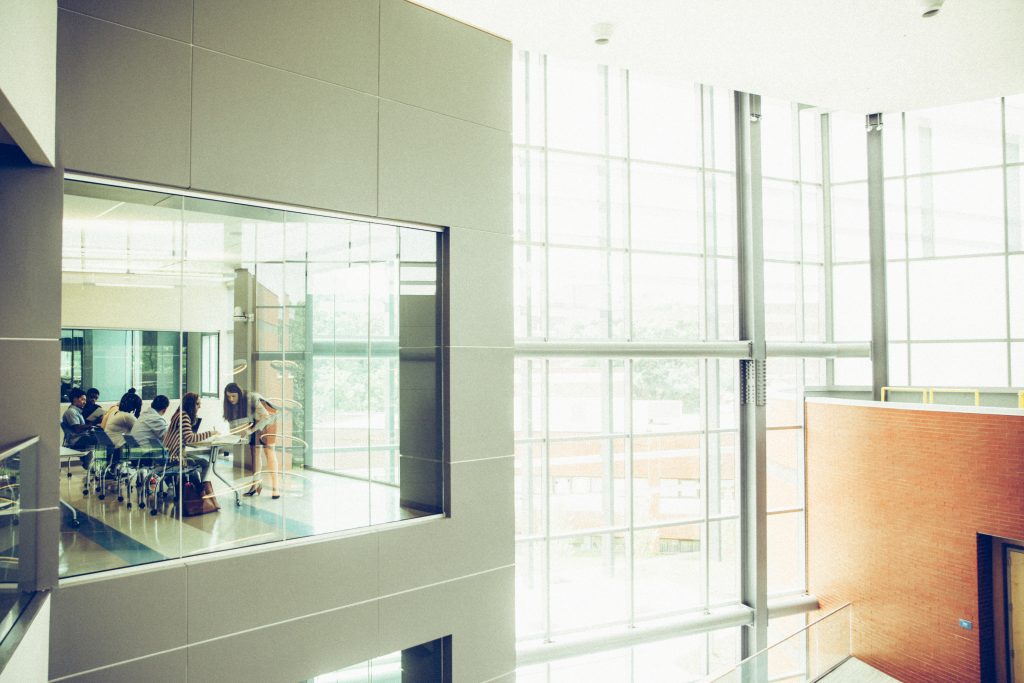 PHILADELPHIA (September 6, 2018)—The Wall Street Journal and Times Higher Education have once again ranked La Salle University as a Top 300 institution in their third annual College Rankings. The ranking is based on the results of the Times Higher Education U.S. Student Survey, which examines responses from more than 200,000 current college students on a range of key issues, including engagement with their studies, interactions with their professors, and overall satisfaction with their experiences. The full methodology explores four key areas: resources, engagement, outcomes, and environment. Of all four areas, outcomes is weighed the heaviest—40 percent of the overall ranking—examining graduation rate, value added to graduate salary, value added to loan default, and academic reputation.

La Salle was also named to PayScale’s 2017-2018 College Salary Report, ranked in the top 11 percent for Best Colleges and Universities by Salary Potential, out of more than 1,500 U.S. higher education institutions.

“According to the Wall Street Journal/Times Higher Education data, La Salle University scored highest in the outcomes pillar, a testament to the transformational journeys our students experience,” said President Colleen M. Hanycz, Ph.D. “The University has maintained a long-standing commitment to strong student outcomes, as evidenced by consistent recognition in producing successful professionals, citizens, and leaders. In the fall of 2018, we took this even further by revising our 12 Institutional Learning Outcomes to ensure our students are armed with the competencies to achieve success in their lives after La Salle. Outcomes like Understanding Diverse Perspectives; Health and Financial Literacy; and Ethical Understanding and Reasoning will help guide students to becoming socially-aware, critically-thinking, engaged human beings ready to make significant contributions to their communities, personally and professionally.”

The Times Higher Education methodology notes, “Using a value-added approach means that the ranking does not simply reward the colleges that cream off all the very best students, and shepherd them into the jobs that provide the highest salaries in absolute terms. Instead, it looks at the success of the college in transforming people’s life chances, in ‘adding value’ to their likelihood of success.”

PayScale surveyed 2.3 million graduates of more than 2,700 colleges and universities nationwide to create the College Salary Report; asking respondents to report their pay, major, and highest degree earned. The colleges, universities, and courses of study were then ranked by future earning potential. When broken down state-by-state, out of 101 colleges and universities in Pennsylvania, La Salle is ranked #15.

La Salle University is consistently recognized for providing students with a transformational education. The University’s additional citations include: