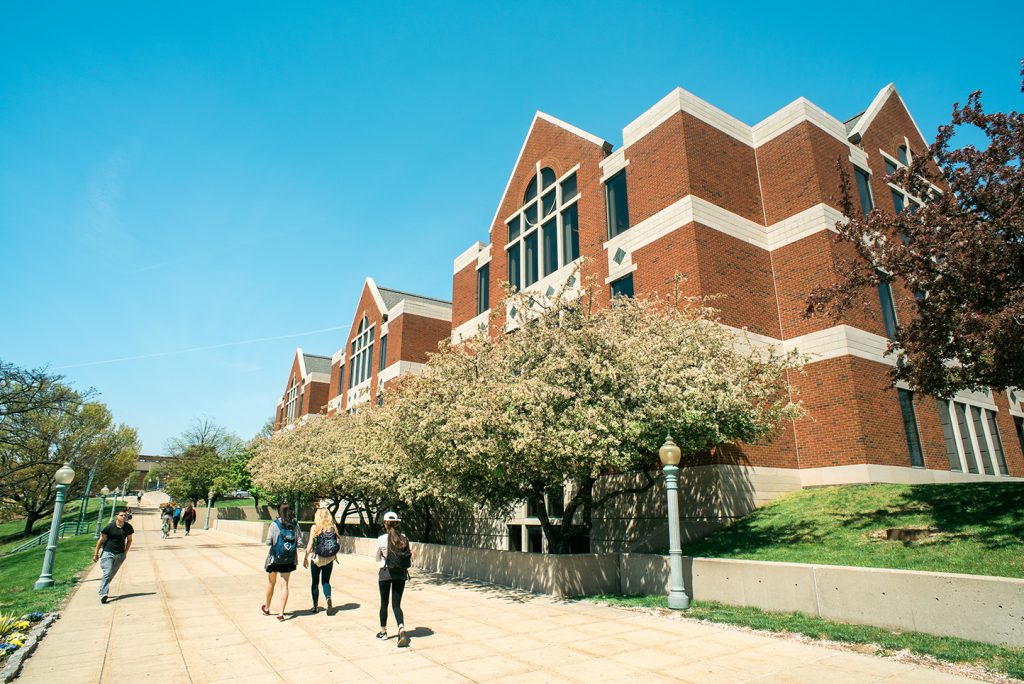 PHILADELPHIA (September 28, 2018)—Earlier this month, La Salle University received a $1 million Redevelopment Assistance Capital Program grant from the Commonwealth of Pennsylvania. The funding supports the first phase of the reimagination of the University’s Connelly Library into the Connelly Learning Commons, a project that spans three phases that will support improved programming, physical spaces, and amenities along with traditional library functions on the first floor. Renderings of the completed space along with floor plans can be accessed here.

Delran Builders Company, Inc., located in Wyndmoor, Pa. with over 40 years of experience in pre-project planning and construction services, has been awarded this project. Pre-construction activities begin this month, with construction commencing in mid-December so as to minimize the disruption to the Explorer community. Under the current timeline, the first phase of the Connelly Learning Commons will be substantially completed by mid-March, with final completion in mid-April. The future phases of this project will be developed in the years ahead.