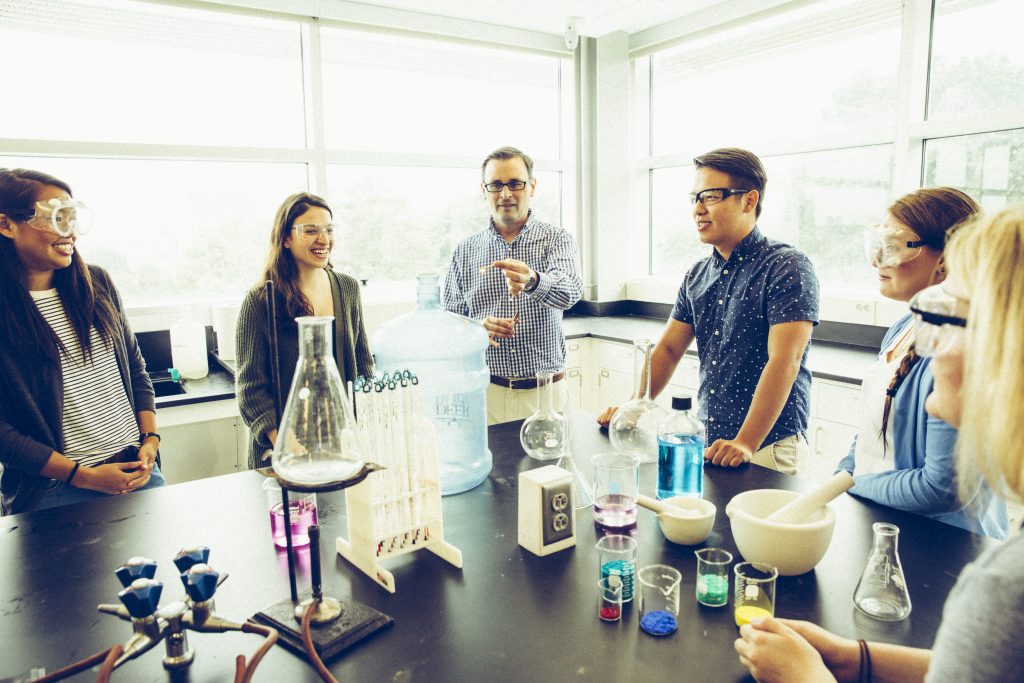 “The notion of collective impact is central to the work of the Philadelphia Regional Noyce Partnership, an endeavor that began eight years ago. Over the next three to five years, each partner’s grant team will identify, support, and provide professional development for STEM educators committed to working with diverse learners in high-needs schools, having a greater impact on the field of teaching than any one partner can have by itself,” said Greer Richardson, Ph.D., associate professor and director of graduate programs in education at La Salle. “This is a tremendous opportunity for La Salle to support STEM teacher recruitment and development alongside longstanding higher education partners from across the region.  I look forward to getting to work with Dr. David Zuzga (chair and associate professor of biology) and Dr. Rhonda Hazell (assistant professor of biology), who are the co-principal investigators on the La Salle subaward.”

The project will produce new STEM teachers drawn from biology, chemistry, mathematics, and physics majors and post-baccalaureates at each of the seven partnering institutions. Noyce scholars will participate in three years of learning community work, starting in their final year of pre-service preparation and continuing for their first two years of teaching. Through the scholars’ participation in these learning communities, they will learn how to build social networks that will positively support acclimation to the teaching profession.

The project will award one-year Noyce scholarships to 55 undergraduate STEM majors and STEM post-baccalaureates. Between 2019 and 2022, 11 La Salle STEM teacher candidates will receive $15,000 scholarships to support secondary teacher certification within Graduate Programs in Education.  There will be three to four scholarships available each year. By bringing scholars from multiple institutions together, the project creates a regional community of practice that can engage a critical mass of participants, contribute to the formation of a robust professional social network, and foster culturally relevant and sustainability education practices. The project will investigate the degree to which these supports help retain new STEM teachers in the profession, resulting in addressing the critical need to attract well-prepared STEM teachers to the Philadelphia region.

Scholarship awardees commit to teaching two years in a high-need school district for each year of support they receive. With over 180 Noyce Teachers, the Philadelphia Regional Noyce Partnership seeks to support these STEM teachers and others at all stages of their teaching career.