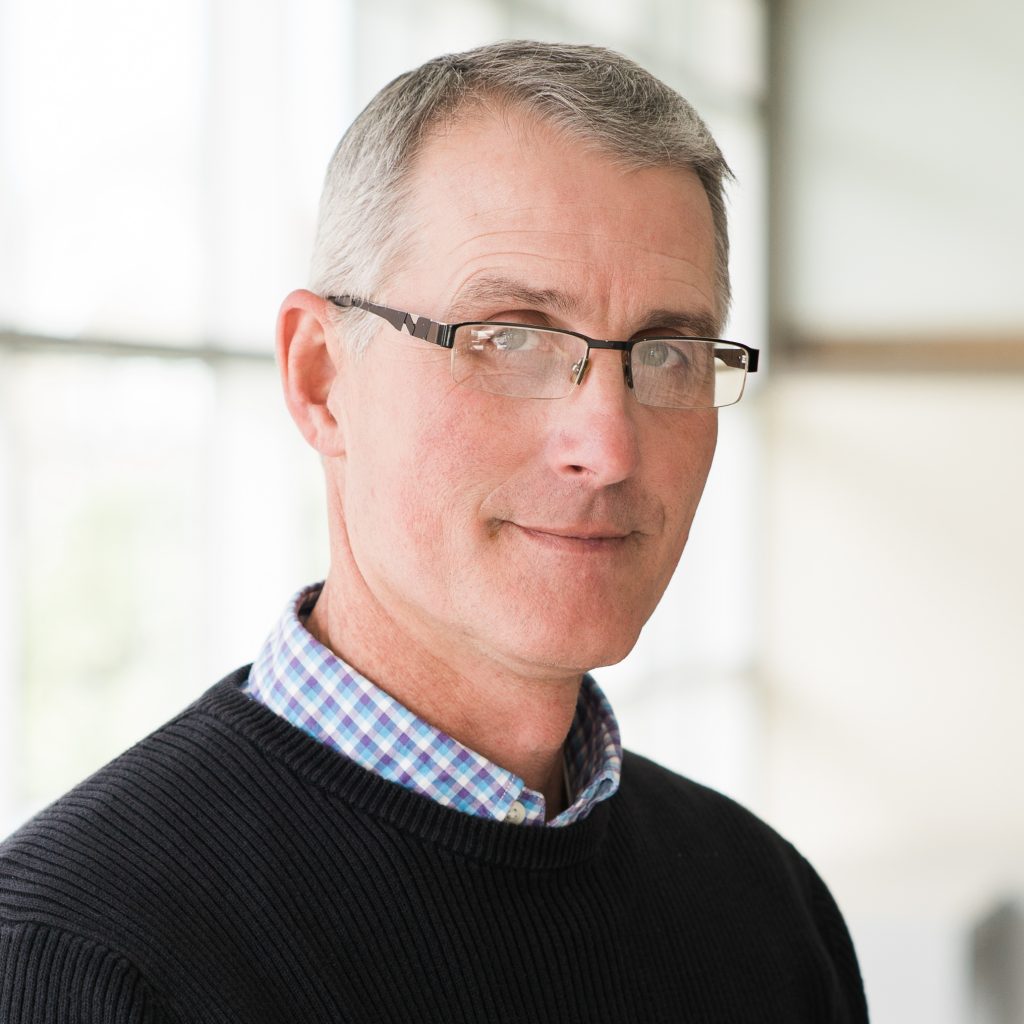 PHILADELPHIA (October 25, 2018)—Stefan Samulewicz, Ph.D., associate professor of biology, has been named the La Salle University 2018 Palopoli Professor. The Frank P. Palopoli Endowed Professorship was established in 2009 by University Trustee Frank C. Palopoli, ’69, and John J. Palopoli, M.D., ’70, to honor the scientific accomplishments of their father, who discovered the fertility drug Clomid, and celebrate faculty who embrace excellence in scientific research and education.

“It’s a tremendous honor to receive this prestigious award,” said Samulewicz. “Any time ideas from the classroom can be tested in the lab, students develop a deeper understanding of how science benefits the world.  I look forward continuing the tradition of inquiry started so many years ago by Frank Palopoli and inspiring a new generation to find answers to difficult scientific questions.”

“I’d like to congratulate Stefan Samulewicz on receiving the Palopoli Professorship at La Salle University. My father would be very proud to see him awarded with the means to continue his research in molecular biology,” said Frank C. Palopoli. “My father believed strongly that dedicated research and the mentoring of interested students would not only advance scientific achievements, but also effectively enable the next generation to pass the torch to advance science and its benefits to humankind.”

“Stefan is a tremendous teacher and research mentor. His biochemistry and molecular biology courses are transformational for our students and often serve as catalysts for students to seek independent research opportunities,” said David Zuzga, Ph.D., chair and associate professor of the biology department at La Salle University. “The Palopoli Professorship will synergize with ongoing initiatives in the department, such as establishing the CORE lab and the acquisition of capital equipment to enhance research capability, to boost Stefan’s impact on student research and mentoring.”

Samulewicz has been teaching at La Salle since 2001. His courses include biochemistry, molecular biology, marine biology, and ecology for non-majors. He received his B.S. in comprehensive science with a minor in biology from Villanova University. He went on to the University of Delaware College of Marine Studies where he spent several years trudging through the salt marshes of lower Delaware and studying the adhesive proteins produced by the marine mussel Geukensia demissa, an important resident in the salt marsh community. After graduating from University of Delaware, Samulewicz held two post-doctoral appointments at The Wistar Institute in Philadelphia, investigating the molecular basis for the unique healing capabilities of a strain of mouse that can regenerate a variety of tissues including ears, fingertips, and heart muscle. Since arriving at La Salle, he has continued this and other research, while overseeing student research involving protein purification, cell culture, and molecular techniques.

The Frank P. Palopoli Endowed Professorship is awarded to a faculty member who demonstrates the spirit of innovation, intellectual curiosity, passion, and commitment. Past recipients include Michael Prushan, ’96, associate professor of chemistry and biochemistry; Stephen Longo, ’65, professor of physics and computer science; Gerald Ballough, professor of biology; and William Weaver, associate professor of Integrated Science, Business, and Technology.