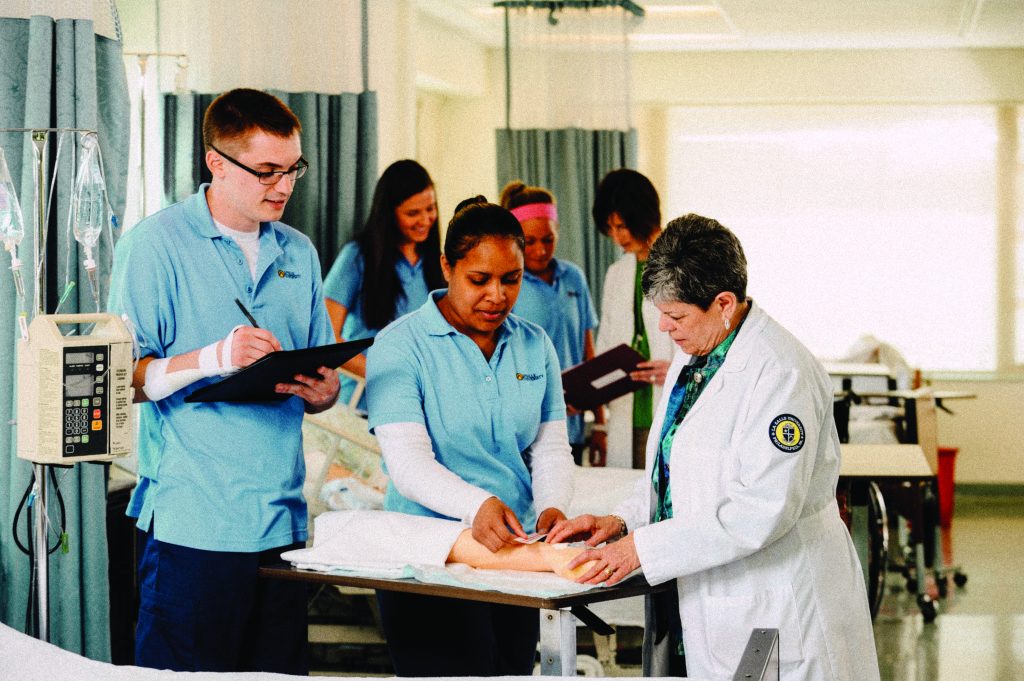 “This is the fourth year in a row that our rates have risen, and it is a testament to the tremendous amount of hard work and dedication of our faculty and students,” said Kathleen Czekanski, Ph.D., RN, CNE, Dean of the School of Nursing and Health Sciences. “I am especially proud of the 57 students from the May 2018 graduating class who tested in the fourth quarter and achieved a 100 percent pass rate for this quarter. This is amazing work, we are La Salle proud.”

NCLEX is a nationwide examination for the licensing of nurses in the United States since 1994. After graduation from a school of nursing, one takes the NCLEX exam to receive his or her nursing license.