The La Salle University Alumni Association has announced the 2019 recipients of the Signum Fidei Medal and the John J. Finley, ’24 Award, to be presented at its annual awards dinner Friday, Nov. 15, in the Union Ballroom. 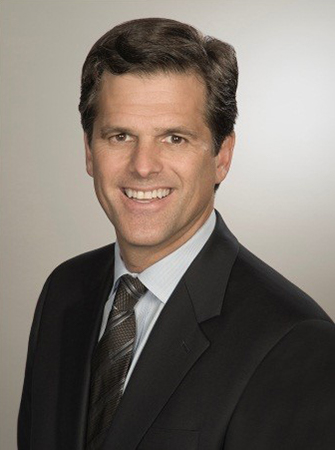 Timothy Shriver, Ph.D., chairman of Special Olympics International, will receive the Signum Fidei Medal. The highest form of recognition awarded by the La Salle Alumni Association, the Medal has been given annually since 1942 and recognizes individuals or groups who have made most noteworthy contributions to the advancement of humanitarian principles in keeping with the Christian-Judeo tradition. The Medal derives its name from the motto of the Christian Brothers – “Sign of Faith.”

He is a fierce advocate for all people with intellectual disabilities and fight for inclusion. The son of past Signum Fidei Medal recipient Sargent Shriver, he has testified before the United States Congress and challenged world leaders to respect the dignity and acknowledge the potential of all people. 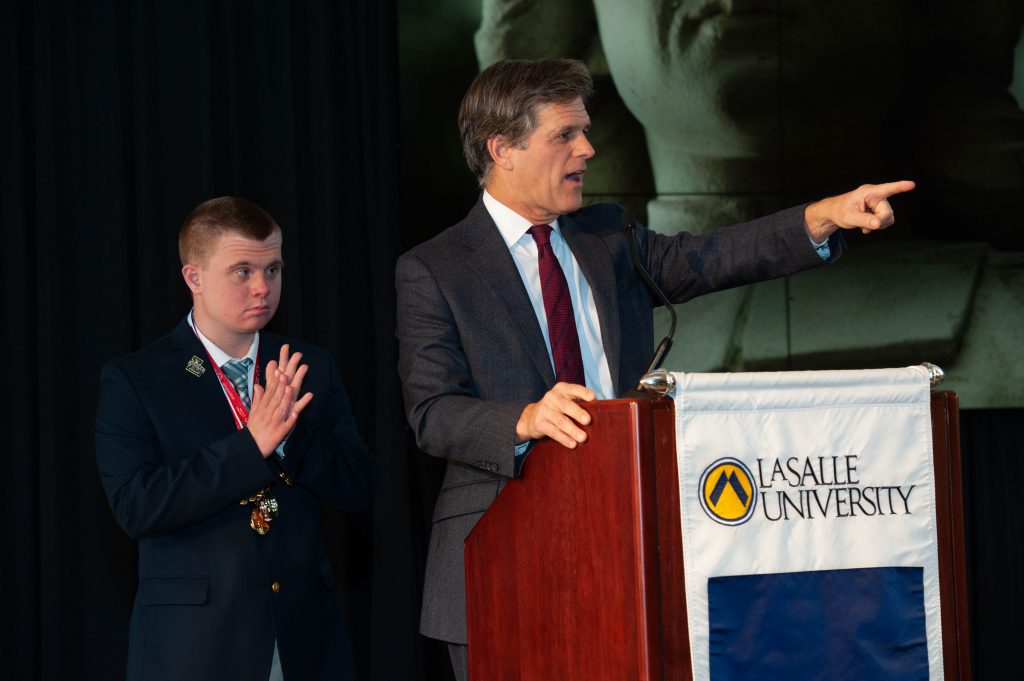 Distinguished alumni Edward Fierko, ’63, and Joseph Batory, ’64, will receive the John J. Finley, ’24 Award, which is presented each year to La Salle alumni who have exhibited outstanding service to the University or the Alumni Association. Finley, who died in 1961, had served as Alumni Association President, Vice President, and Treasurer. To his contemporaries, he earned the nickname “Mr. La Salle” for his dedication to the University. 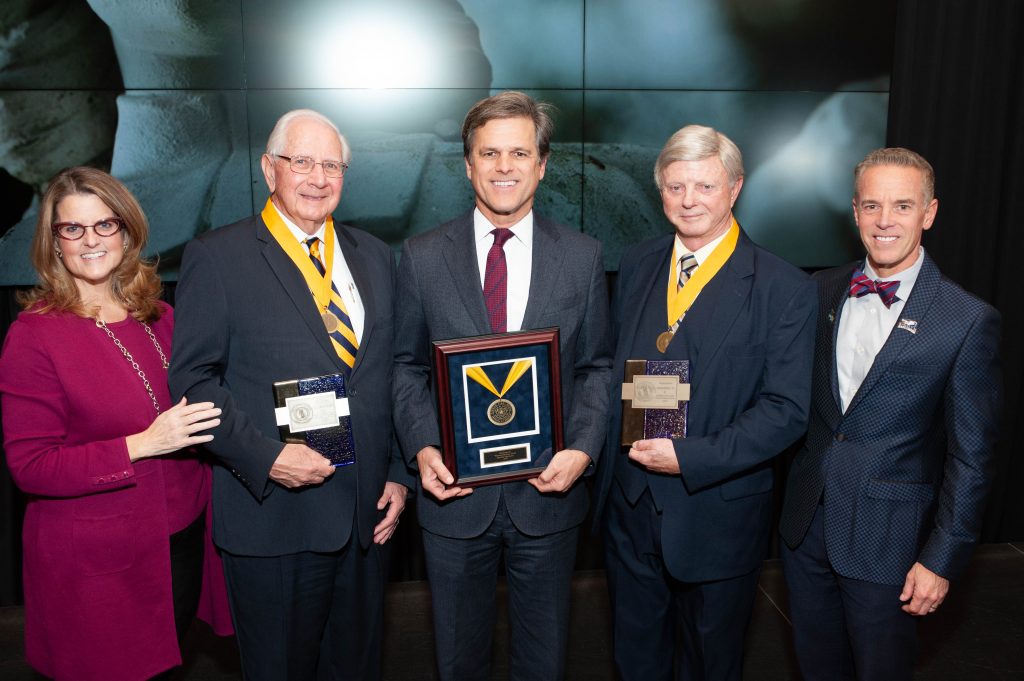 Fierko is president of EJF Associates, which provides consulting services to private equity firms, manufacturers, and start-ups. He serves as Vice Chair of the Board of Trustees at La Salle University.

A philanthropist, Fierko is the largest individual donor in La Salle’s 163-year history. He has assisted in the development of several student-serving programs and centers at La Salle’s School of Business. He is a prior recipient of the school’s Michael A. DeAngelis Award, which recognizes distinguished accounting alumni.

Batory is a writer, teacher, and retired superintendent of schools in Upper Darby, Pa., in nearby Delaware County. In 1998, he founded the Upper Darby Arts and Education Foundation, which has raised more than $3 million to support the educational endeavors of nearly 1,000 Upper Darby School District teachers.

The Alpha Epsilon Alumni Honor Society recognizes high-performing seniors who are ranked in the top 20 percent of their class academically, and who contribute to the campus community via participation and leadership in student organizations, social groups, the performing arts, service organizations, and athletics.

Special Olympics is a global inclusion movement using sport, health, education and leadership programs every day around the world to end discrimination against and empower people with intellectual disabilities. Founded in 1968, the Special Olympics movement has grown to more than six million athletes and Unified Sports partners in over 190 countries. With the support of more than one million coaches and volunteers, Special Olympics delivers 32 Olympic-type sports and over 100,000 games and competitions throughout the year. Special Olympics is supported by individuals, foundations and partners, including Bank of America, the Christmas Records Trust, The Coca-Cola Company, ESPN, Essilor Vision Foundation, the Golisano Foundation, IKEA Foundation, the Lane Family, the Law Enforcement Torch Run for Special Olympics, Lions Clubs International, Safilo Group, Stavros Niarchos Foundation, TOYOTA, United Airlines, and The Walt Disney Company. Click here for a full list of partners. Engage with us on: Twitter, Facebook, YouTube, Instagram and our blog on Medium. Learn more at www.SpecialOlympics.org.