The return on investment (ROI) of a La Salle University degree is among the strongest in the nation, and that value continues to appreciate for the next several decades, according to a recent national research study.

Georgetown University’s Center on Education and the Workforce (CEW) published in early November the results of its comprehensive study into evaluating the ROI of colleges and universities across the United States. The study, A First Try at ROI: Ranking 4,500 Colleges, analyzed institutions of varying size, scope, geographic location, and programmatic offerings. 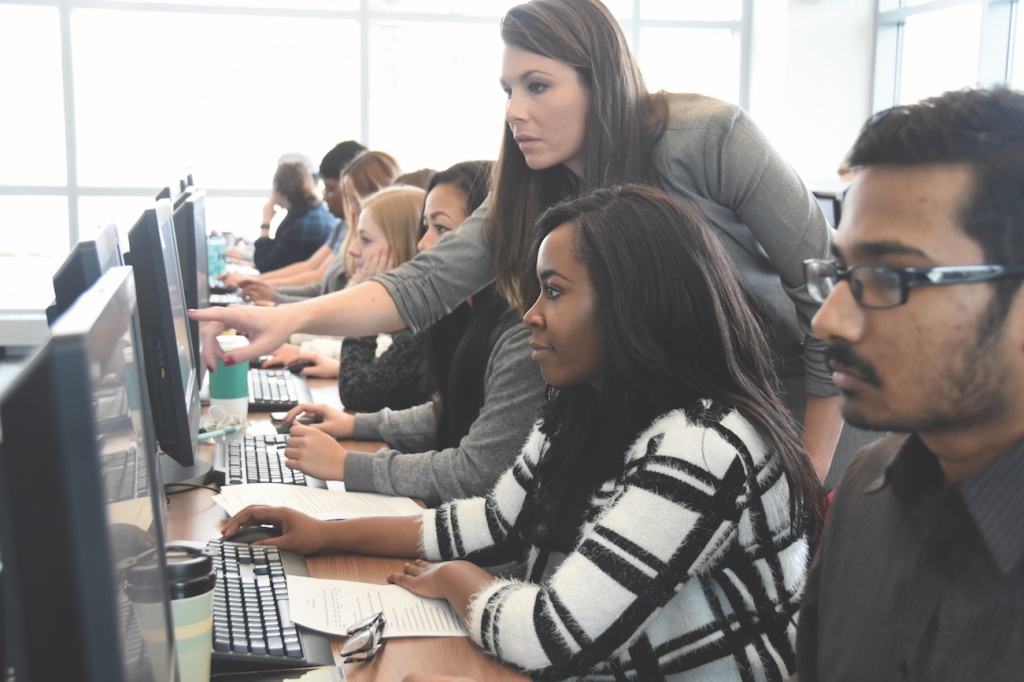 La Salle also performed well in graduates’ mid-career earnings and lowest total debt, among other key metrics. The University ranked among the top-4 percent in the nation in 10-year earnings; top-10 percent in lowest debt; and top-14 percent in net price rank, which accounts for all costs associated with attending La Salle.

La Salle placed top-14 percent nationally in what Georgetown’s CEW called seven-year repayment. This metric accounts for the share of borrowers who have repaid at least one dollar of principal in their first seven years after graduation, meaning the earnings of La Salle graduates are sufficient to cover their debt payments.

“It’s widely understood that college is a long-term investment, and what we see from the Georgetown Center on Education and the Workforce is validation of the strong return on investment of a La Salle degree,” said Dr. Colleen Hanycz, La Salle University President. “This study demonstrates that our ROI is among the most competitive in the nation. The average earnings of our alumni are competitively high and the level of debt taken on by our graduates ranks among the lowest nationally.

“Whether here in Philadelphia or across the country, La Salle presents one of the strongest value propositions in higher education.”

Georgetown’s study focused on what it identified as net present value (NPV), which used the value of a sum of money today to determine its value in the future and over specific time intervals. The NPV of a La Salle degree soared to the top-12 percent of all colleges and universities for the 15-year threshold. This marks a significant leap in ROI for La Salle graduates at the midpoint of their professional careers. La Salle reached top-7 percent in the nation for 20-year NPV, and climbed into the top-6 percent for 30- and 40-year NPV.