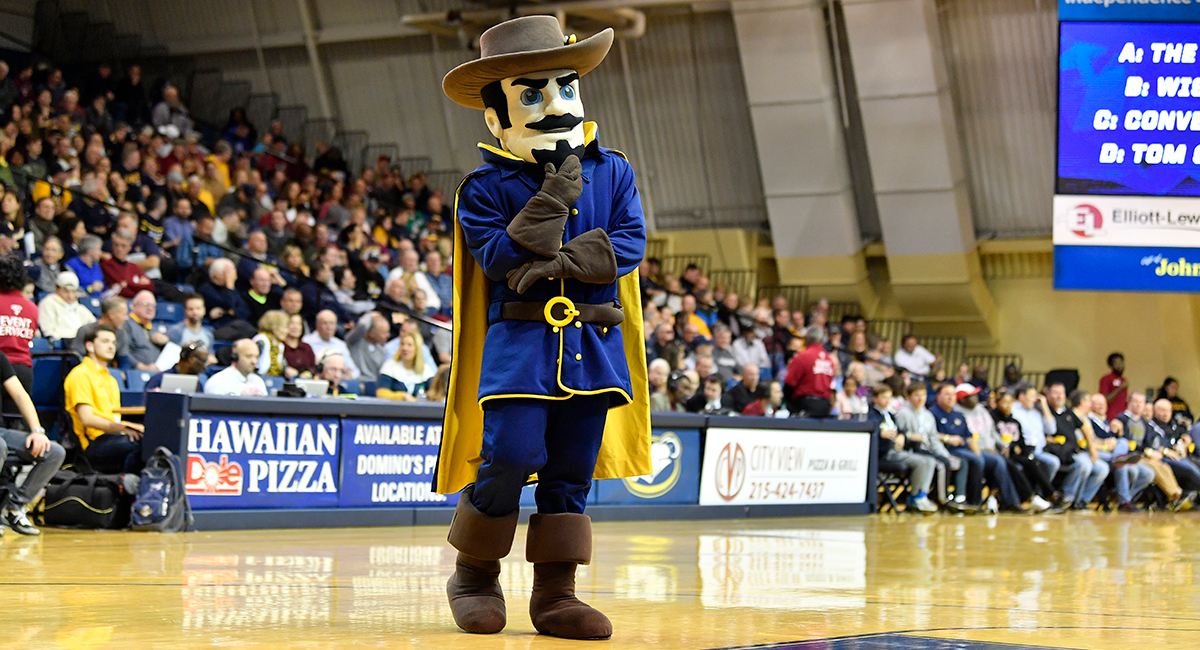 The global day of philanthropy raised nearly $225,000 for athletics

“The mission of La Salle Athletics and Recreation is to provide a transformational experience for our student-athletes—academically, athletically, and socially,” Baptiste said. “We couldn’t be more excited about the possibilities that Giving Tuesday brings to La Salle, thanks to the tremendous support of everyone in the La Salle community.”

Giving Tuesday refers to the Tuesday following Thanksgiving and calls upon millions to give, collaborate, and celebrate generosity at the outset of the holiday season. La Salle’s men’s basketball, baseball, rowing, and track and field/cross country teams generated the highest number of unique supporters and the greatest financial contributions.

“We are thankful for the generosity and passion, and—most importantly—the belief the community holds in our student-athletes,” said Cathleen Parsons-Nikolic, Vice President of University Advancement. “The continued support of the La Salle community enhances the opportunities of our student-athletes to achieve success during their time here at the University and beyond.”