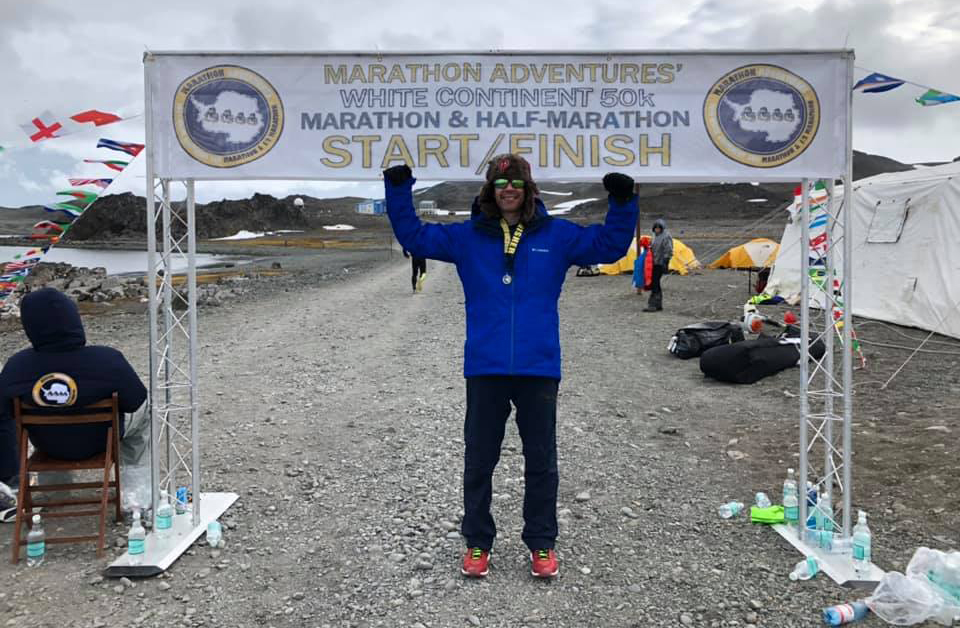 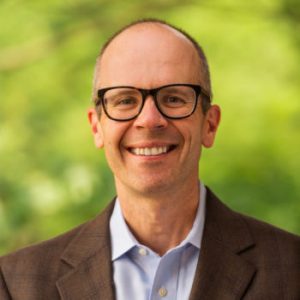 Just 10 years after first lacing up his racing shoes, Kolok has completed more than 100 marathons along with countless half marathons, ultra-marathons, and various other distance races. He’s also among the several hundred globally to have completed marathons on all seven continents.

For Kolok, who earned a bachelor of science degree from La Salle in finance and marketing, he started running to support his brother-in-law, who was training for a triathlon. Kolok’s earliest runs were modest.

“Suddenly, something clicked,” said Kolok, vice president of Berwyn, Pa.-based insurance brokerage firm Simkiss & Block. “It was the most amazing feeling in the world. I got so excited and realized this was what running was all about. That feeling was euphoria. It was unbelievable.”

This is the time of year when, like Kolok, others will commit to running, living healthier, or saving more money as a New Year’s resolution.

On average, two out of five Americans will set a New Year’s resolution—of which 80 percent will fail before the calendar flips to February. Eight percent will keep with their resolutions for the entire calendar year.

An avid runner, Kolok is gearing up for his first 100-mile race later this year. Here, he provides tips applicable to any New Year’s resolution—for runners and non-runners, alike.

Be ready to try … and try again

Anybody can run, Kolok explained, but it doesn’t just happen.

He recommends runners get into a strong mental space that will help them push through setbacks. If you get winded in the first half-mile, walk a bit before picking back up and running again. Build endurance through consistency. Most importantly, Kolok said, don’t give up.

“Not everyone has the drive to be a serious runner, and that’s OK,” he said. “But if you want to get good, you have to be devoted to it. The key is consistency. As long as you keep doing it, you will get better.”

Focus on setting and completing goals

For any New Year’s resolution, establishing goals can provide a benchmark that will help ensure carry-through on your plan. Be consistent in how often and how long you run. Eat well. Stretch before and after running.

“To be a runner, you need to be goal-oriented,” Kolok said. “Having a goal in mind is the best way to get started. You really want to do it, and races are the best way to do that. Sign up for a 5K and focus on completing that goal.”

One of his earliest goals—qualifying for the Boston Marathon—took several years to complete. Now he’s qualified for it seven consecutive years.

Set aside time to meet your goals

As elementary as it sounds, a time commitment is critical to completion of a New Year’s resolution that is anchored in running. Everyone’s schedule is busy, Kolok said. That’s not an excuse.

“There is always a way to get it done,” he said. “Maybe it’s waking up earlier or running at night. If you want to do it, you’ll make the time.”

Kolok contends you are never too late in life to begin running. His father, at 67 years old, picked up the sport. Just last spring, he completed his first half-marathon.

Running is now what Kolok calls “my therapy,” helping clear his head after work.

“Once you get into a routine of running, you’ll notice the benefits that come with it. It’s basically my therapy.  Every day after work, I go home and run and it clears my head and anything that happened during the day just goes away.

“If I’m struggling with finding an answer to something, my wife says, ‘Just go out and run, you’ll figure it out,’” Kolok said, “and I usually do. I wasn’t on the best path health-wise before running. Now, it’s very different. Hopefully I can give some inspiration to change that. That’s what I want to do for people.” 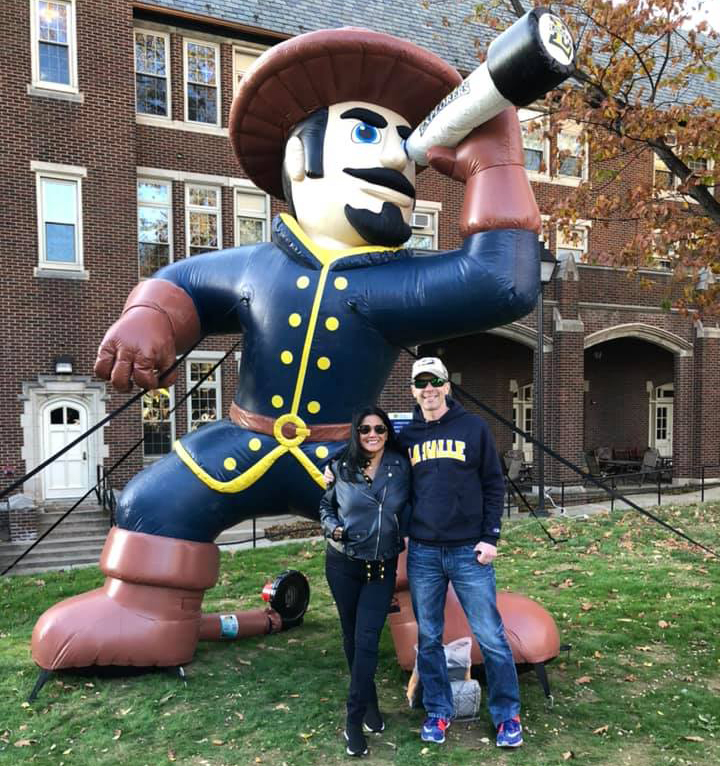