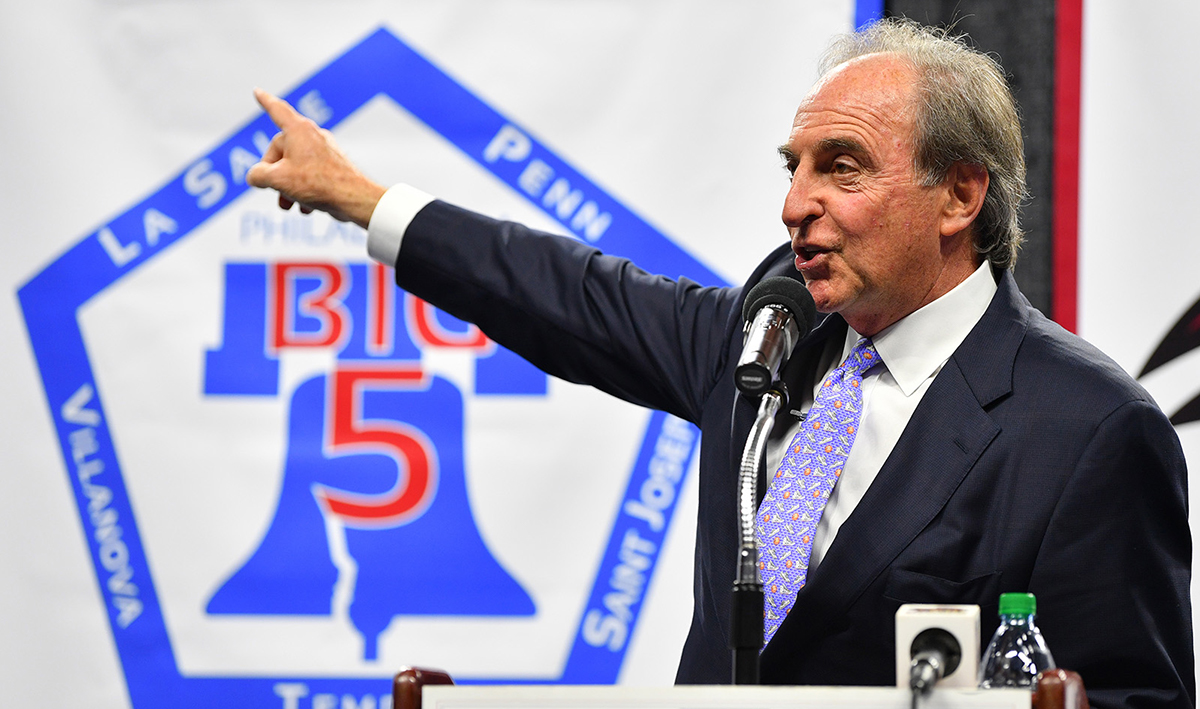 Fran Dunphy, ’70, a former La Salle University basketball player who went on to win more games than any other coach in Philadelphia Big 5 history, will receive an honorary degree from his alma mater during the University’s 2020 Commencement ceremony.

Dunphy will receive a doctor of humane letters degree at the May 9 celebration, to be held in Tom Gola Arena at TruMark Financial Center.

“I’m truly humbled by this honor,” Dunphy said. “When I reflect on my time at La Salle, I think back to my days in the classroom and on the court, and the transformative role the University played in my life. My experiences there helped to form the person I am today.”

No coach in Philadelphia Big 5 history has won more games than Dunphy, who amassed 580 career victories between 17 seasons at the University of Pennsylvania and 13 more at Temple University. His teams won 12 regular-season conference championships and three conference-tournament championships, and made 17 appearances in the NCAA Tournament. He also contributed to the academic communities at Penn and Temple, teaching leadership courses in both universities’ business schools. 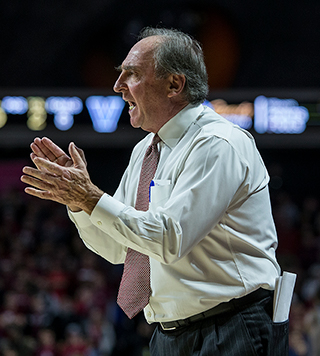 As a student-athlete, Dunphy played three seasons at La Salle, from 1967-70, including two for Naismith Basketball Hall of Fame inductee Tom Gola. He guided the 1968-69 Explorers, a team later inducted into the Big 5 Hall of Fame, to earn wins in 23 of their 24 games and reach No. 2 in the national rankings.

Known as much for contributions to the sport as for his philanthropic efforts, Dunphy is a fixture within the city’s chapter of Coaches vs. Cancer. He remains an active member of the organization’s national council.

“Fran Dunphy’s legacy and footprint, not only in this region, but also around the country, most certainly centers around his litany of contributions to the sport of basketball,” said La Salle University President Colleen Hanycz, Ph.D. “He also deserves recognition for the deep commitment he holds to his community and several charitable causes, which aligns with our Lasallian spirit of faith and our mission to serve and support others. We are proud of Fran’s accomplishments, on and off the basketball court, and we are honored to recognize him with the awarding of an honorary degree at this year’s Commencement ceremony.”

In his final season as coach at Temple, Dunphy received the Dean Smith Award, which honors an individual in college basketball who embodies the spirit and values of the longtime Hall of Fame coach at North Carolina. Locally, Dunphy received the John Wanamaker Award, presented by PHL Sports—a division of the Philadelphia Convention and Visitors Bureau—to a sports figure who has done the most to reflect credit upon the city of Philadelphia.