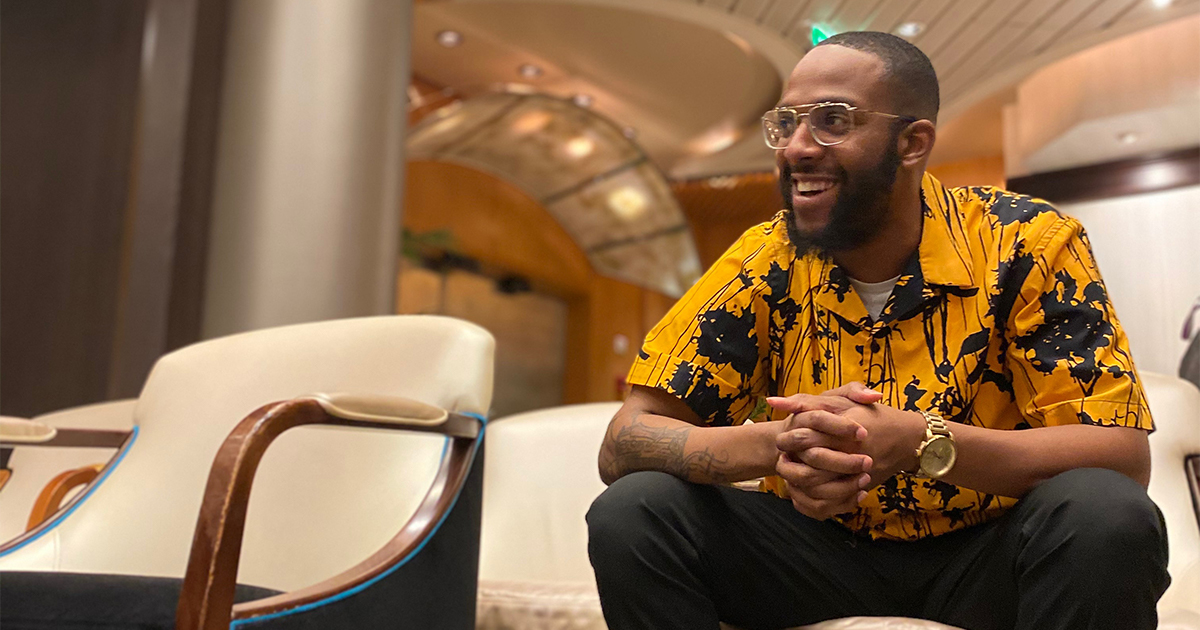 Sean Halstead, ’20, will start a career in September at PricewaterhouseCoopers.

There was a point in his life when Sean Halstead, ’20, did not believe a college degree was attainable. In fact, he had no intention of enrolling at a university. Now, Halstead cannot imagine life without La Salle University.

“Things happen for a reason,” said Halstead, “and I’m happy with the way they’ve worked out for me.”

A student in La Salle’s 2020 graduating class, Halstead will earn an accounting degree from the University’s School of Business. He will sit for the certified public accountant (CPA) exam this summer and, upon passing, he will begin a professional career as a corporate tax associate with PricewaterhouseCoopers’ Washington, D.C., office in September. 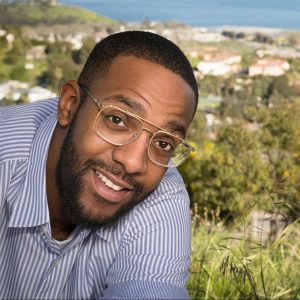 Halstead, 28, is the first to admit that his path to La Salle was a bit circuitous. “I wasn’t a candidate for college academically,” he said when describing his high school transcript. So instead, Halstead went to work. He accepted a position with the food service department at a Philadelphia-area hospital and made a good living. Along the way, he welcomed a son, Bryce, who recently turned 7.

Halstead, some years later, reached a position at the hospital where he could elect his shifts. He chose to work 12-hour overnight shifts and head right to class the next morning. That plan worked for him at Delaware County Community College, and later at La Salle after he had transferred before the Fall 2017 semester. Around the same time, he moved into the Philadelphia home of his parents, Catherine and John. Their support—with Bryce, and his work and class schedules—eased the transition to college life.

“When you’re independent, you never want to believe you’ll end up at home again,” Halstead said. “But this was the best decision I could have made for me and my son.”

Halstead has maintained full-time employment throughout his three years at La Salle, all while managing an aggressive roster of courses.

Joseph Denisi, ’21, recalled a business class he shared in 2017 with Halstead. One morning, Halstead had completed one of his overnight stints and still made it to class the next day. As Denisi put it, Halstead was “very attentive and engaged,” at that.

“Sean motivates me to be my best,” said Denisi, who views Halstead as a mentor.

“Sean has juggled family life, work, and a full course schedule and he makes it look so easy,” said C. Andrew Lafond, ’86, assistant professor of accounting.

Halstead has maintained full-time employment throughout his undergraduate studies at La Salle, all while managing a full class load, parenting responsibilities, and on- and off-campus networking. He doubts that he would have been able to maintain such a rigorous schedule, had he enrolled at a university out of high school.

“Being a non-traditional student, my perspective is different than for someone who did it the traditional way,” Halstead said. “Going to school every day, taking classes—I see how it’s vital to me and my drive. It’s completely different. I wouldn’t have done it the same way at age 17.”

Halstead had always sought Washington, D.C., as the end destination. He first thought he would pursue higher education in the nation’s capital before choosing La Salle. He will begin a new career there in the fall. Coincidentally, he said he met a PricewaterhouseCoopers recruiter during his first week as a La Salle student, adding credence to his decision to enroll at La Salle.

“Sometimes the plan we set out isn’t the best one,” Halstead said. “The plan to reach Washington didn’t work out, but the goal was reached. They say, ‘Don’t fall in love with the plan.’ I have La Salle to thank for helping me get there.”

“In each class, Sean brought a sense of maturity and drive to succeed,” said Paul Brazina, assistant professor of accounting. “His work ethic and engaging personality will carry him far.”