Around the world, alumnus is ready for Fulbright assistantship 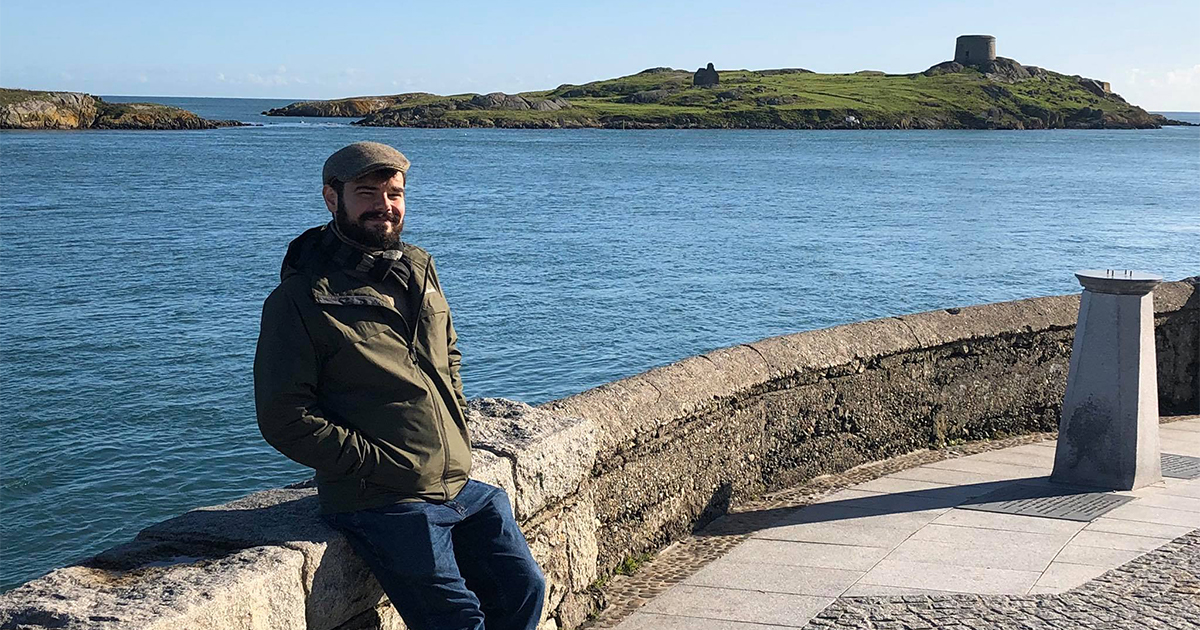 Paul Fitzpatrick, ’18, is currently in lockdown in Dublin, as he waits to start his Fulbright assistantship—teaching English in Linz, Austria. 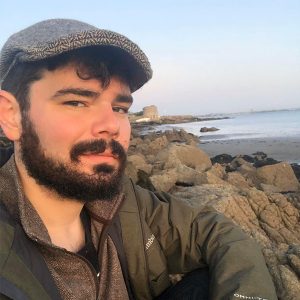 The academic holding pattern Paul Fitzpatrick, ’18, finds himself in because of the COVID-19 pandemic resembles that of many students in higher education. The difference for Fitzpatrick is that he is awaiting direction on his next move, while thousands of miles from home.

The Somerdale, N.J., native, who lived in the Mount Airy section of Philadelphia while attending La Salle University, recently finished his second term at University College Dublin, where he is pursuing a Master of Arts degree in philosophy and literature. Having been recruited by Fulbright Austria, Fitzpatrick is scheduled to begin a teaching assistantship in the Austrian city of Linz in September, assisting for one year in English classes at the Private University College of Education of the Diocese of Linz.

The program, run by the Austrian Ministry of Education, places more than 140 recent American college and university graduates in teaching assistant jobs annually. Its aim, Fitzpatrick said, is to connect Austrian students with native speakers of their target language to aid in language proficiency. “The hope is that such a program will further a sense of international connection and global perspective,” he said.

Fitzpatrick, who earned a bachelor’s degree in English and philosophy from La Salle in 2018, said his own sense of global perspective was shaped while studying at La Salle. He cited his humanities-based education and the “city as classroom” program as building blocks of the globally minded focus of his post-graduate endeavors. 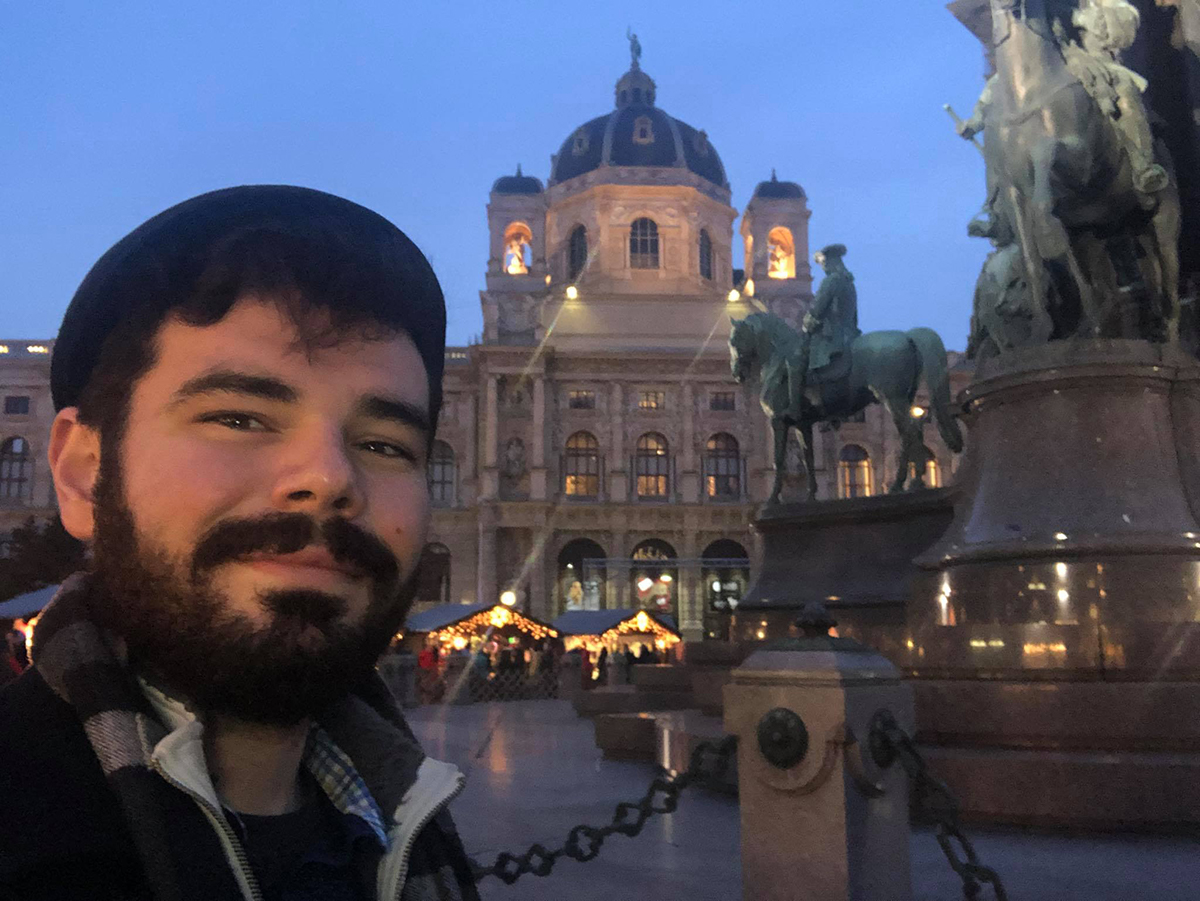 “I would not be nearly as well prepared for an M.A. tract program if it were not for the humanities-based education at La Salle,” Fitzpatrick said. “The university’s focus on service and the broader community was essential to see how I could engage with the world beyond the classroom. I think, in some ways, that larger focus gave me the courage to strike out internationally.”

As Fitzpatrick waits for his assistantship in Linz to begin, he is thinking about the next steps in his academic future. He plans to apply at secondary schools both in Europe and the U.S. He said he would also like to gain classroom experience, as he feels “the call to teach.”

“I know that I would like to pursue a Ph.D. in the future,” Fitzpatrick said. “At the moment, I am considering various programs in philosophy and aim to apply to different institutions in the fall. Continuing to educate myself throughout my life goes hand in hand with the desire to teach.”

In the meantime, the 23-year-old remains in Dublin, observing the stay-at-home practices recommended by the Irish government, and trying to make the best of an uncertain situation by thinking back to lessons he learned at La Salle.

“I have been amazed by how my Lasallian education has come back to me during this lockdown,” Fitzpatrick said. “At a time when being stuck at home for so long threatens to throw life into mundane repetition, my mind wanders back to ‘let us remember that we are in the holy presence of God.’ Regardless of one’s religious affiliations, there is a spiritual comfort in knowing that each day is a new day and a new opportunity, even if it might not seem like that.”