Twins taking on La Salle together 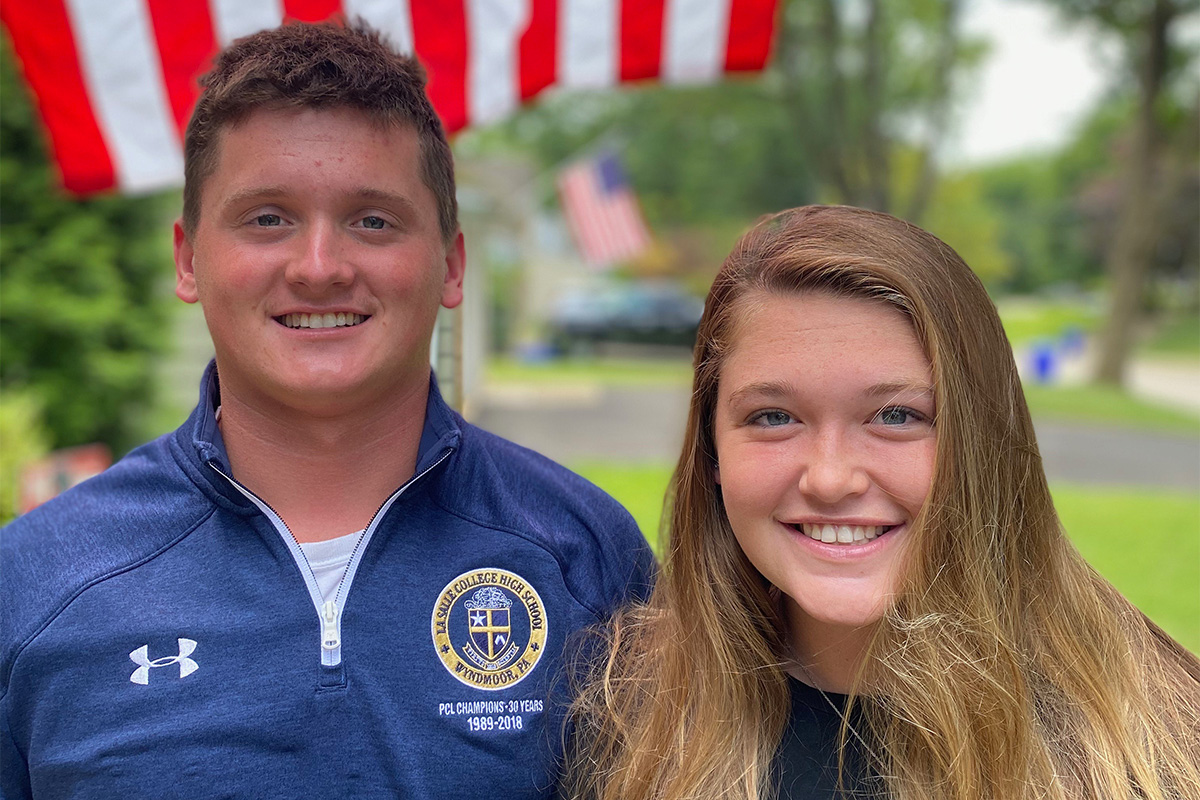 After spending their high school years at different schools, twins Liam and Catherine McFadden will reunite at La Salle University.

After living under the same roof their entire lives and attending elementary school, at Saint Luke Catholic School in Glenside, Pa., twins Liam and Catherine McFadden went their separate ways for high school.

Liam attended La Salle College High School in Wyndmoor, Pa., where he participated on the swimming and water polo teams and made the National Honor Society. Catherine graduated from Germantown Academy in Fort Washington, Pa., where she played lacrosse, field hockey, and volleyball while participating in community service initiatives. 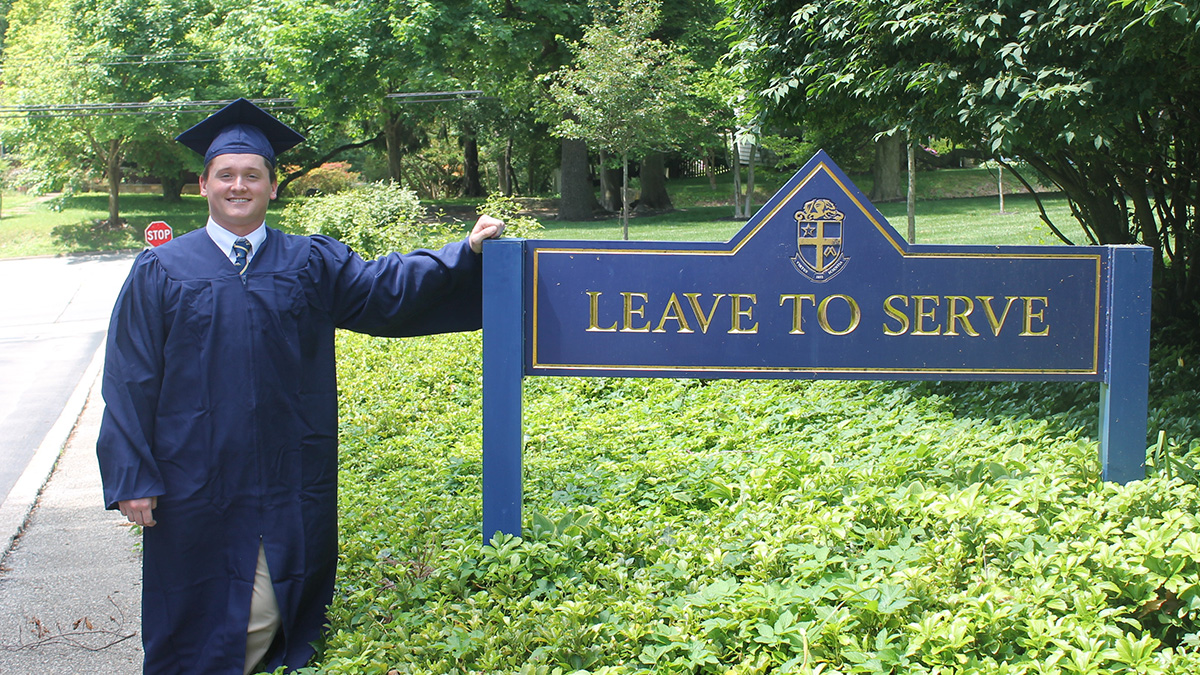 Now, the McFadden twins are reuniting as incoming first-year students at La Salle University. Catherine, who will live on campus, enters as a nursing major and play field hockey. Liam, who will commute to campus, has yet to declare a major. He will join the ROTC program with plans to enter the U.S. Coast Guard or the U.S. Navy after graduating.

Having a sibling on campus will offer emotional support, Catherine said, as they begin a new academic journey.

“I could see myself calling and texting him more than I do now, just to make sure he’s settled and adjusted,” said Catherine, before adding with a laugh, “but actually getting together? We need a little break. Maybe weekly.”

Familial teasing aside, the McFadden twins admit they share a tight bond, if somewhat different personalities. Catherine describes herself as more outgoing and competitive than her brother, though she admits he’s the better swimmer.

“There is definitely a twin competition,” said Catherine.

Their relationship is also marked by a shared dedication to community service, to which Liam hopes he can dedicate more time and energy while at La Salle than during his high school years.

“I’m looking forward to hopefully having more time to get out and help the community at La Salle. I hope it can be a big aspect of my college experience,” said Liam, who worked in soup kitchens during summer service trips to New York City after his sophomore and junior years.

As a highlight, Catherine counts a weeklong trip working on a farm in Costa Rica following her first year of high school.

“It solidified how much I like doing community service,” she said, “and it showed it didn’t have to be in our community. I learned how little things can help people around the world.”

Liam and Catherine are joining a long list of cousins, aunts, and uncles from their family who have graduated from La Salle—a lineage that dates all the way back to 1951, when their maternal grandfather, Paul Andris, earned a degree in accounting. 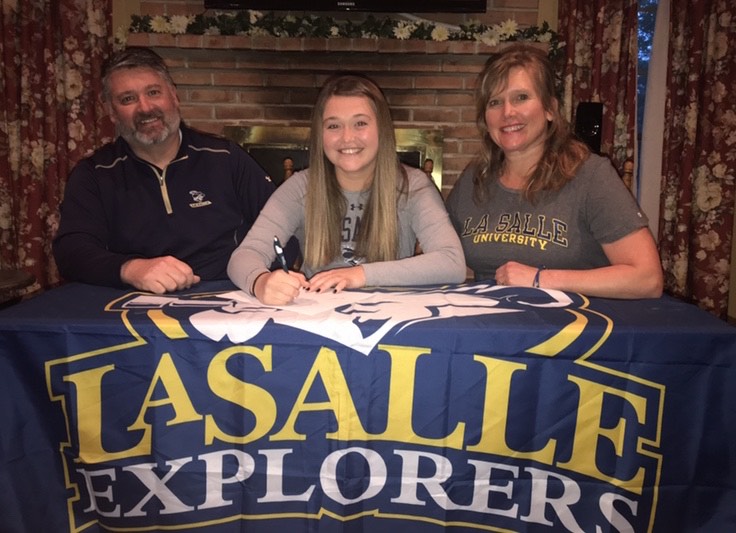 As their family’s newest Explorers, the twins are excited about the opportunities that await them.

“I’m really looking forward to the ROTC program and doing military service afterward,” said Liam. “Both of my grandfathers were in the military, so I’m looking to continue that tradition.”

“I would really like to be a trauma nurse or an emergency room nurse,” said Catherine, “and I’m excited because La Salle has a lot of connections with Philadelphia hospitals. I would like to stay in Philadelphia and having those connection can help make that possible.”