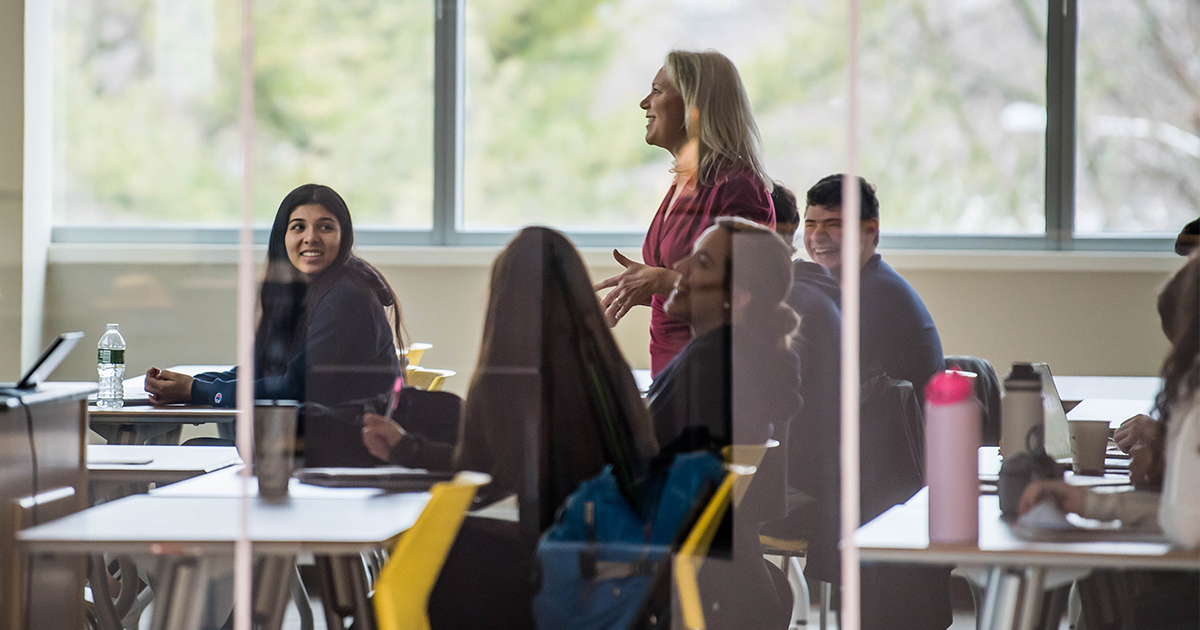 The University improved to No. 26, among institutions in the north region.

La Salle University is among the best universities in the north region, climbing to No. 26 according to the 2021 U.S. News & World Report Best Colleges rankings.

Nationally, La Salle earned a top-100 ranking as one of the nation’s best business schools.

“The latest U.S. News & World Report rankings not only recognize our university as one of the best in the north region; they also demonstrate that others have taken notice of the tremendous value and transformational experiences we provide to our students,” said President Colleen M. Hanycz, Ph.D. “Our commitment to social justice and teaching tradition has helped us shape careers, change lives, and develop generations of leaders. That’s been our charge for nearly 160 years, and we will not waver on that promise.”