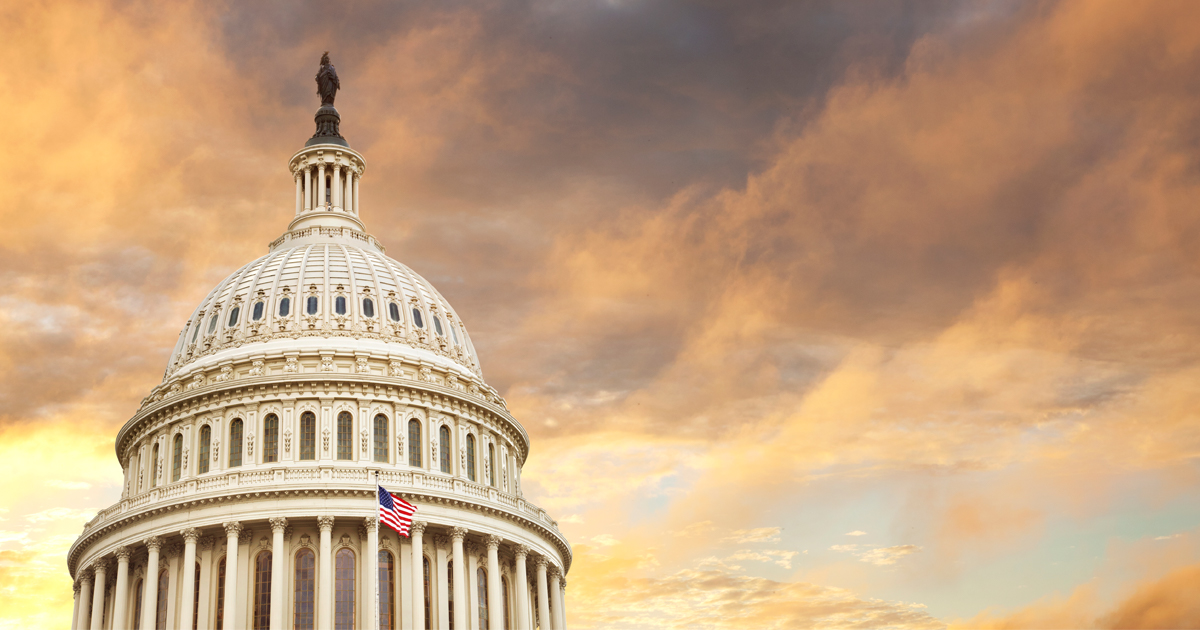 During a recent Zoom panel, La Salle professors explained the actions that led to the Capitol attack and how the country and society can respond.

These stirring images served as reminders of the violent acts of Jan. 6, when an attack at the U.S. Capitol in Washington, D.C., killed five, injured hundreds, and threatened the nation’s democracy.

What actions precipitated that day? What does the future hold for the U.S.? How can Americans support one another and navigate the trauma inflicted by the Capitol insurrection?

La Salle’s Office of Mission, Diversity, and Inclusion and Pamela J. Barnett, Ph.D., dean of the School of Arts and Sciences, co-sponsored the panel.

America’s changing demography, Boyle said, is at the root of the Capitol attack. White supremacy and conspiracy theorist groups like the Proud Boys and QAnon played a significant role in the events at the U.S. Capitol, she said. Boyle noted the United States’ identity as a majority-white country. Some have suggested that could change by 2045, if not sooner, based on the rapid growth of America’s ethnic, non-white populations.

“When we see position changes among groups, we should expect to see violence,” said Boyle, a terrorism and counter-terrorism expert. “If we follow that logic, there is no surprise that we saw violence around the Civil Rights Movement or around the Civil War with the end of slavery. What we saw in the 2016 and 2020 elections, it’s not just about the implementation of policy issues. It’s about determining what America will look like going forward—Is it a white Christian country, or a multi-racial, multi-religious project going forward?”

“This is a turning point and decision point in American history,” she added, “and those are often accompanied by violence.”

In the weeks that followed the U.S. Capitol attack, politicians compared the insurrection to the summer months’ Black Lives Matter protests. An expert on criminal justice ethics, Caitlin Taylor described these as “poor comparisons” for multiple reasons.

She referred to data from the Washington Post, which revealed the rate at which Black Americans have been killed by police is nearly triple that of white Americans. Further, she pointed to a CNN study that identified differences in arrests and police responses to the Black Lives Matter protests and the insurrection at the U.S. Capitol. Police met Black Lives Matter protestors with tear gas and rubber bullets, she said, while those who breached the U.S. Capitol eventually walked the House and Senate floors, broke into private offices, and even posed for selfies with Capitol Police.

“The Black Lives Matter movement is a response to a real threat—the death of Black and brown people in our society—as opposed to an artificial injustice and a perceived threat that the (2020 presidential) election was stolen,” Caitlin Taylor said.

The ripple effect of the Jan. 6 mob violence at the U.S. Capitol will cause widespread trauma, if it hasn’t already, said John G. Taylor, whose professional and academic work spans physical, mental, and emotional response to traumatic events. He said trauma “steals a part of our memory,” noting one’s ability to recall where they were when learning of Martin Luther King, Jr.’s assassination, witnessing the Space Shuttle Challenger explosion, or seeing the 9/11 terrorist attack play out on live television.

“Trauma does not discriminate. It is pervasive throughout populations, cultures, and the world,” he said, pointing to trauma’s ability to inflict responses that span from headaches to hopelessness. “Trauma takes away our innocence.”

He outlined steps by which a person can reclaim the part of themselves that was lost due to trauma, including acknowledgment of pain and treating yourself and others more kindly.

“Our Lasallian heritage encourages the embrace of moral values, including anti-racism, justice, solidary, and community,” said panel moderator Br. Ernest J. Miller, FSC, D. Min., M.A. ’95, La Salle’s Vice President of Mission, Diversity, and Inclusion. “If we are to amplify our participation in justice creation, if we are to achieve an anti-racist orientation in both self and community, there is warrant for Lasallian education to adopt a critical pedagogy—a discourse of educated hope and possibility— across the curriculum and co-curriculum. Above all, the single most important thing: if we are to rid the world of the nettlesome problem of race and racism, it is by first ridding our bodies of this contagious evil.”