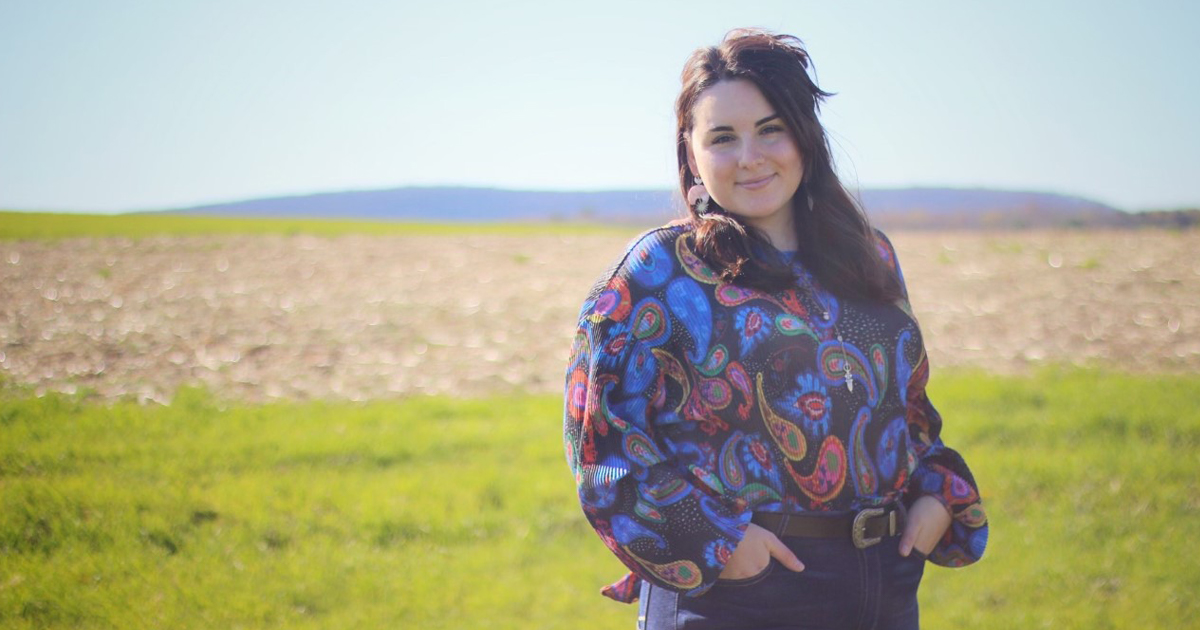 There’s a big difference between the Marni Quevedo, ’21, who entered La Salle University in 2017, and the Marni Quevedo who graduated from La Salle a semester early last winter with undergraduate degrees in finance and marketing.

As she was speaking about her experiences in the School of Business, Quevedo paused to illustrate the difference.

“Coming into college, I would not have been able to talk the way I’m talking now,” said Quevedo, a native of Jim Thorpe, Pa. “I would have been stuttering. I would have been mumbling. That’s all changed. La Salle helped me to be the best version of myself.”

Quevedo pointed to her time working at the Center for Entrepreneurship and participating in the internal sales competition during her business-to-business sales course as transformative experiences that gave her confidence. Quevedo also cited the guidance of Elizabeth Schroeder, director of the business leadership fellows program, in establishing the professional network through which she positioned herself to land a job with Vertex Inc. which begins in June.

“La Salle helped me to be the best version of myself,” Marni Quevedo, ’21

“I have watched Marni evolve and grow into a confident, dynamic, and unstoppable young professional,” said Schroeder. “Marni maximized her time at La Salle by getting involved, completing internships and professional experiences, as well as giving back to the community. She overcame many obstacles with a growth mindset and a positive spirit.”

Quevedo achieved that personal and professional growth as she was working to pay her way through La Salle while carrying six courses per semester in order to graduate a semester early. It was a heavy lift that also included the weight of being a first-generation college student whose father is a native Peruvian. Upon entering La Salle, Quevedo quickly realized that she’d have to work harder to gain the business insight and acumen that many of her peers seemed to already possess.

“I joined as many organizations as I could and learned from my own experience,” said Quevedo. “I had to put in extra steps to learn the things people already knew through their family.”

True to her nature, Quevedo has been working hard since graduating in December. Along with her older sister, Jenn, Quevedo started what she describes as a side hustle called Remember When, where the siblings sell handmade polymer clay earrings. Along with painting and woodworking, making handcrafted earrings is another extension of the artistic side Quevedo said will continue to inform her business endeavors in her career.

“I’m always going to have a career side, but I don’t ever want to lose my creative side,” said Quevedo. “In the long run, I want to be my own boss. I know a lot of people say that, but I’ve got ideas about what I can do with my creative side to help me achieve that goal.”