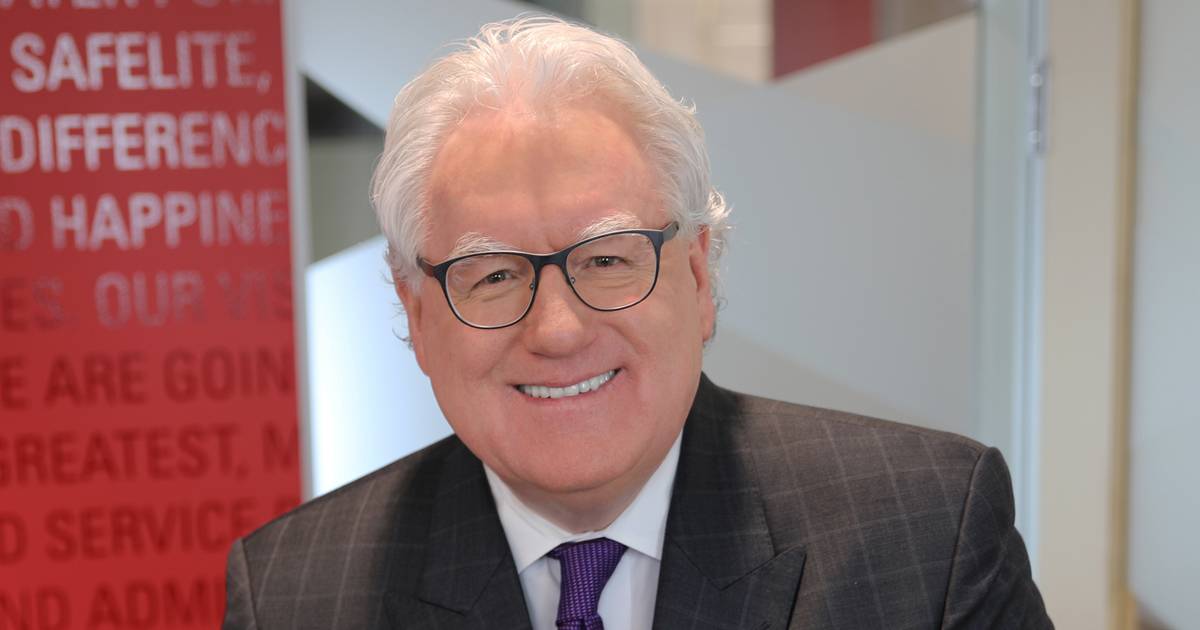 Tom Feeney, president and CEO of the Safelite Group, recognized for achievements and ethical leadership.

Feeney was one of three individuals recognized by the international business honor society for significant achievements in business and ethical leadership practices that align with the values of the Beta Gamma Sigma Society. He becomes the fourth La Salle alumnus to win the coveted award, joining previous recipients William Sautter, ’71; Thomas J. Fitzpatrick, Jr., ’72; and Louis Eccleston, MBA ’83. Diego Calderin, ’83, was previously honored with Beta Gamma Sigma’s Medallion for Entrepreneurship.

Feeney, who graduated from La Salle with a bachelor of science degree in accounting and finance, has been with Safelite for 33 years and has served as the company’s president and CEO since 2008. The Queens, N.Y., native attributed his personal growth and professional success to the Lasallian education he received at 20th and Olney.

“I give La Salle a lot of credit for shaping me, not only in the Christian values, but as a learner and a leader,” said Feeney, whose brother, Richard, is a 1972 graduate of La Salle. “La Salle enhanced my curiosity about things. If I didn’t know something, I learned how to go figure it out. La Salle also encouraged me to take risks. Taking proper risk, knowing when to lean in on risk and when to avoid risk, is a characteristic of good leadership. I developed that at La Salle. I look back on my La Salle career with great fondness.”

Though based in Ohio, Feeney has maintained a working relationship with his alma mater over the years. He most recently visited La Salle in 2019 to speak with a group of School of Business students and looks forward to returning to campus in the near future to further his association with the University.

“My engagement with the School of Business has increased over the last 10 years and I hope to do more with Dean MarySheila (McDonald, J.D.) and the students,” said Feeney. “I’m honored to be associated with La Salle and recognized for my undergraduate work. I’m more than happy to lend my name and share what I’ve learned throughout my career.”

McDonald, dean of La Salle’s School of Business, said Feeney embodies the values set forth by both Beta Gamma Sigma and the University.

“Tom’s career is synonymous with Beta Gamma Sigma,” said McDonald. “BGS starts with recognition as the best in business but delivers value for life. Indeed, Tom has achieved the pinnacle of success in the world of business and has contributed tremendous value to the community. We couldn’t be prouder to claim Tom Feeney as our alum.”