Creating a community workspace for STEM 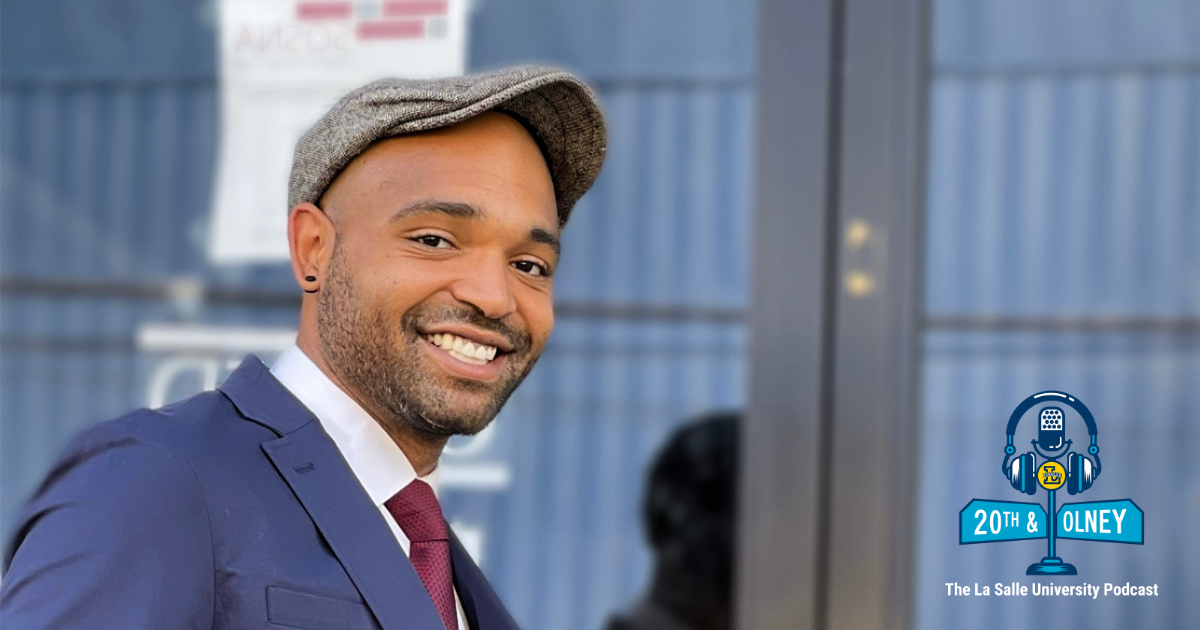 Inspired by his father’s legacy, Brandon Washington, ’10, created the S.T.R.E.A.M. Engine, a community workspace for those interested in STEM.

When Brandon Washington, ’10, inherited his father’s business, Ron’s Ribs—a restaurant staple for more than 25 years on Philadelphia’s South Street—he knew there were large shoes to fill. The late Ron Washington, a 1970 La Salle graduate, was known in his community for providing food and opportunities for those in need.

The younger Washington studied Integrated Science, Business, and Technology (ISBT) at La Salle and, today, and he’s an adjunct instructor in that department. He joined the 20th & Olney podcast to discuss his father’s legacy and how it helped shape his entrepreneurial spirit and the need for more resources in STEM education.

“He was the guy who would take off his shirt if you needed it. He used to give out food to the homeless. I watched him hire immigrants and give them opportunities, and then set them up with their own businesses,” said Washington, reflecting on his father’s inspiration.

It was that passion to help others, in the same space that served up a plate of food to so many in need, that sparked the younger Washington to found the S.T.R.E.A.M. Engine— a community workspace focusing on providing resources, support, and networking opportunities for individuals interested in pursuing careers in the STREAM disciplines of science, technology, robotics, entrepreneurship, art, and mathematics.

“S.T.E.M. stands for Science, Technology, Engineering and Mathematics, but I felt like the STREAM discipline focuses on more valuable skills needed for the workforce of today,” said Washington.