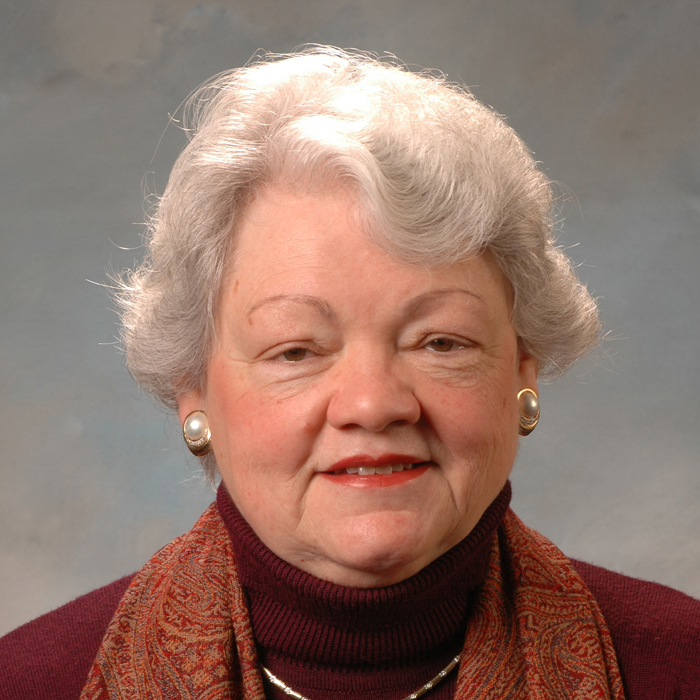 Ms. Elizabeth Scofield received her MBA from Monmouth University and her B.S. in Business Administration from Duquesne University. She was named to Duquesne’s Chapter of Beta Gamma Sigma in 1972.  She joined La Salle in 2000 and is the founding director of the Full-time and One-Year MBA Programs.

She is an active member of the World Affairs Council of Philadelphia and Philadelphia’s International Visitors Bureau (IVC).  In 2008 she was awarded the Citizen Diplomacy Award by IVC. She is the author of several books and magazine articles on antiques, owns her own small business, and consults for small businesses in the Northeast. She is an expert on valuation of antique and collectible linen.