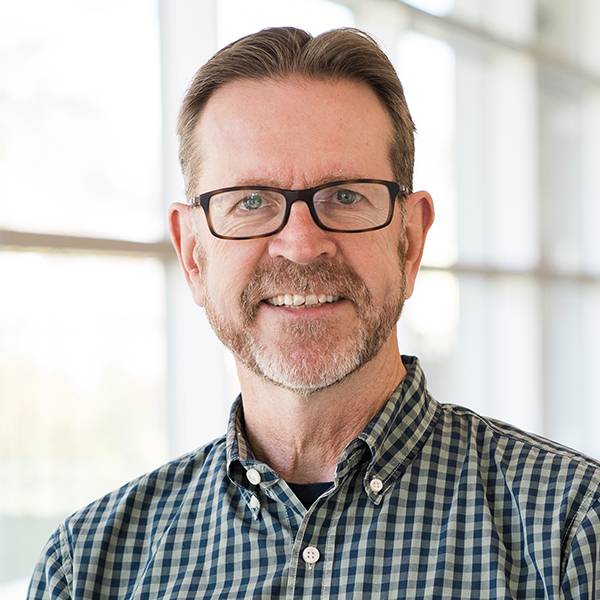 William A. Price is Chair of the Department of Chemistry and Biochemistry. He earned a bachelor’s degree in chemistry from The College of Wooster, and a Ph.D. in synthetic organic chemistry from the University of Maryland, College Park. In 1993, he was awarded a Fulbright Fellowship to the University of Aveiro (Portugal) to research the synthesis of antitumor drugs. Additionally, he has had long-standing collaborations with researchers at Fox Chase Cancer Center and Children’s Hospital of Philadelphia.

Outside of the organic chemistry realm, Dr. Price has developed courses in Ethical Issues in Modern Science as well as a travel study course to Denmark and Sweden about climate change, renewable energy, and sustainability. In 2011, he was awarded the Distinguished Lasallian Educator locally for La Salle and nationally for the District of Eastern North America, given annually to an individual who honors the ideals of St. John Baptist de La Salle, the patron saint of teachers and the founder of the Christian Brothers, the order that started La Salle.