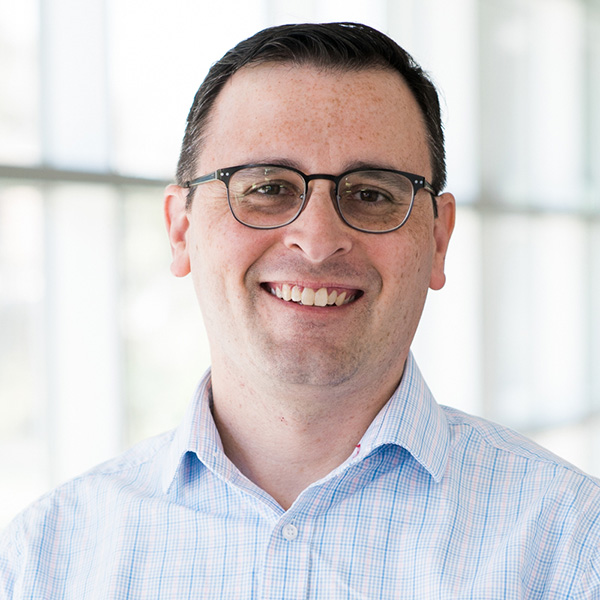 Michael Prushan is an Associate Professor in the Department of Chemistry and Biochemistry at La Salle University.  Dr. Prushan received his Ph.D. with Anthony Addison at Drexel University in Inorganic Chemistry in 2001.  After teaching at Rowan University for one year as a sabbatical replacement, Dr. Prushan returned to his alma mater, La Salle, as an Assistant Professor in 2002. In 2009 he was named the first Frank P. Palopoli Endowed Professorship, in recognition of his work with undergraduate research.

His research interests involve synthetic inorganic chemistry, with particular focus on the role of nickel in redox enzymes, molecular-based magnetism, and molecular self-assembly.  Dr. Prushan has authored over 80 papers and presentations in these areas, many with his undergraduate research students. In his time at La Salle, he has mentored over 30 researchers. Dr. Prushan is passionate about exposing students to an undergraduate research experience, believing that through such exposure, real learning takes place—and it is during this experience that a student becomes a scientist.

Dr. Prushan’s research interests involve the synthesis of inorganic complexes with oxime based ligand systems with nickel(II) to yield molecules, which help us better understand the role of metals in biology, molecular magnetism, and molecular self-assembly.