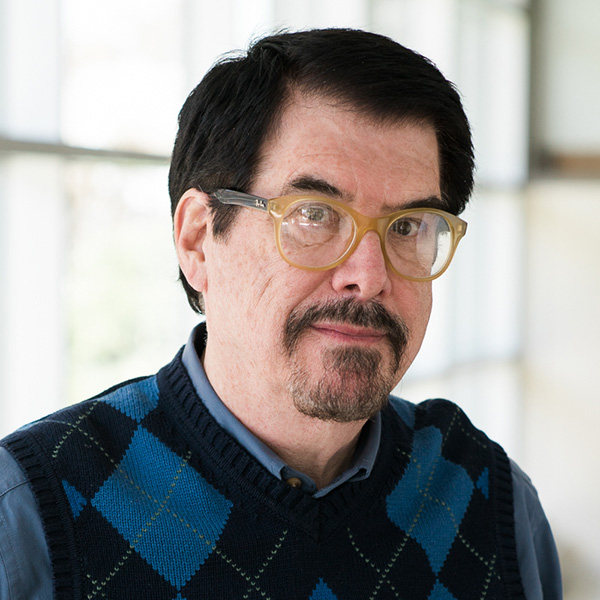 In addition to being department chair, I also coordinate the department's internship programs and teach courses in writing, literature, linguistics, film, and cultural studies. Trained as a medievalist, the courses I teach include medieval literature; Chaucer; the legends and literary traditions of King Arthur, Joan of Arc, and Robin Hood; film representations of the Middle Ages; and cinematic adaptations of literary texts. I also teach courses in drama, especially contemporary drama, women's studies, and occasionally a special topics course on literary and cinematic responses to the continuing AIDS pandemic. I especially enjoy teaching our course in business writing and a graduate course in professional writing for the MBA Program, to which I bring many years of expertise as a consultant in writing for a number of businesses and financial institutions in the greater Philadelphia area and elsewhere. In all my courses, no matter what the subject matter, students can expect to do a fair amount of writing.