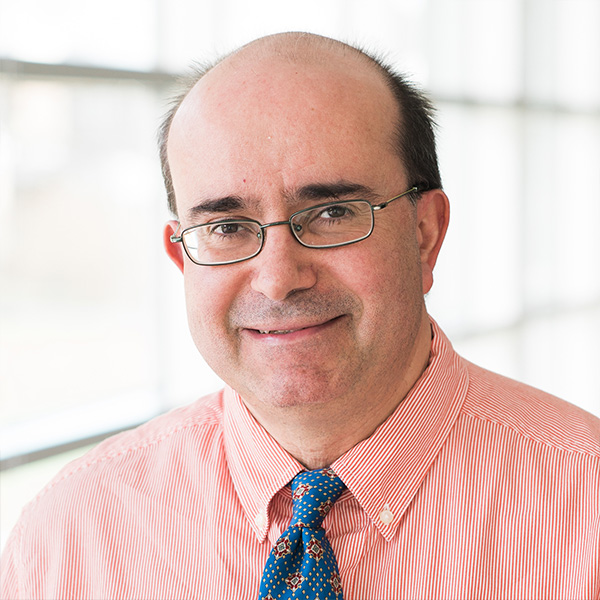 Miguel Glatzer is an Associate Professor of Political Science and co-directs the Lasallian Forum on Politics and Policy. He is also a member of the research group in economic and social history at the School of Economics and Management of the University of Lisbon, Portugal. Miguel has been associated with LGU since 2012 when he co-taught a travel study course to Turkey. Since then he has led LGU students to Lisbon, Barcelona, Rome and the US-Mexico border.

His research focuses on social welfare and the Catholic church, taxation and redistribution, labor market policy, globalization and welfare state development, the European sovereign debt crisis, financial literacy, and immigration policy. An avid traveler, he has taught and conducted research in Europe, Brazil and Colombia. He is a strong believer in the valuable life experiences afforded by the LGU program.