School of Arts and Sciences  /  Psychology 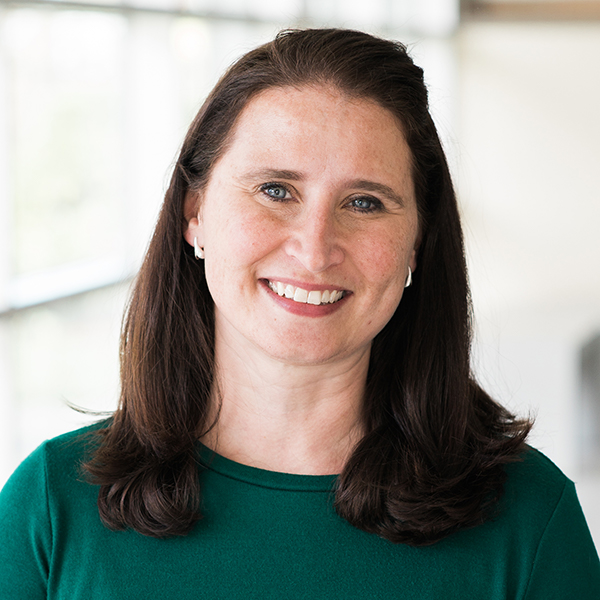 Dr. Spokas received her B.S. in Psychology with a minor in Gender Studies from Saint Joseph’s University. She received her M.A. and Ph.D. in Psychology from Temple University. Her clinical training focused on utilizing cognitive-behavioral therapy (CBT) in the treatment of anxiety disorders, including social anxiety disorder, generalized anxiety disorder, and post-traumatic stress disorder. She completed a post-doctoral training program at the University of Pennsylvania, funded by the American Foundation for Suicide Prevention. She has also served as a trainer/ consultant for the national training initiative in CBT for depression within the Veterans Affairs healthcare system. Her current interests focus on improving suicide prevention efforts, as well as understanding how experiencing traumatic events can increase suicide risk.

Dr. Spokas joined La Salle University in 2009. She teaches primarily in the Psy.D. program, including supervision of the adult anxiety treatment team in the La Salle Community Center for Counseling and Psychological Services. She is a licensed psychologist in PA, and an active member of the Association for Behavioral and Cognitive Therapies.

In her free time, Dr. Spokas enjoys spending time with family, baking, and hiking in the Wissahickon Park.