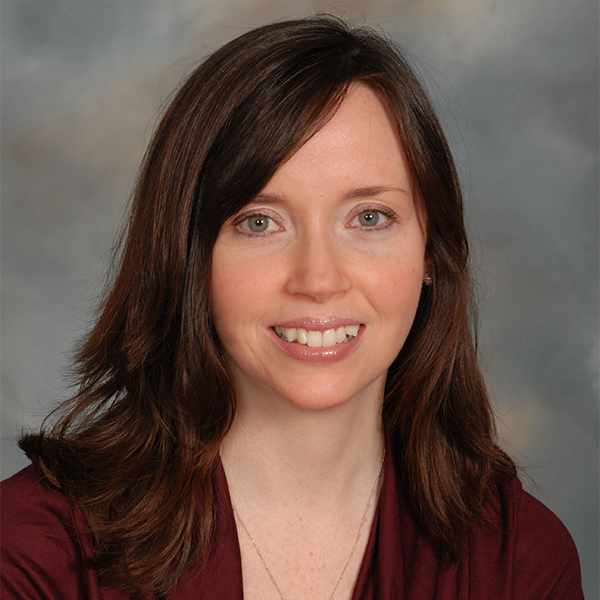 Associate Professor and Director of Sociology and Criminal Justice Internships