John C. Hynes, ’58, has retired as a permanent deacon after celebrating 40 years at Maternity B.V.M. Parish in Philadelphia.

Joseph P. Batory, ’64, and wife Joan celebrated the 51st anniversary of their wedding.

Robert F. Moore, ’66, was inducted into the Neumann-Goretti Varsity Club Hall of Fame for swimming.

Richard Poulson, Esq., ’70, was named to the 2019 Super Lawyers List in Pennsylvania.

Dennis M. Doyle, Ph.D., ’74, wrote The Catholic Church in a Changing World, a book that explores a variety of contemporary issues including authority, ecumenism, justice, ecology, and economics.

Kenneth Dubrow, Esq., ’78, was named to the 2019 Super Lawyers List in Pennsylvania.

Rev. Joseph L. Coffey, ’82, has been named an Auxiliary Bishop for the Archdiocese for the Military Services.

Janice M. Beitz, Ph.D., ’83, was named a fellow of the National Academies of Practice, an interprofessional, national organization that advises governmental bodies on health care delivery in the United States.

John S. Yoast, ’83, had his house in Ambler, Pa., featured on ABC’s Christmas Light Fight. He founded Light Up A Life Foundation, with the mission to assist families in Pennsylvania’s Bucks County and Montgomery County that are facing hardships due to an illness or tragedy.

Adam Schecter, ’84, has been named chief executive officer of LabCorp.

Anisha S. Abraham, J.D., ’02, joined the Philadelphia office of Rawle & Henderson LLP as Of Counsel to the firm, concentrating in the areas of environmental, mass, and toxic torts.

Thomas Robert Ryan, ’02, received the International Chiefs of Police (IACP) 40 Under 40 Award. This award is given in recognition of demonstrated leadership and commitment to their law enforcement profession.

Edward Mahon, ’05, was a 2018 finalist in the national Livingston Awards for Young Journalists for his reporting on failures to protect domestic violence victims in Pennsylvania.

Michael Farrell, ’07, earned promotion to Deputy Chief of Leadership Development for the School District of Philadelphia.

Katherine Missimer, Esq., ’07, joined Klehr, Harvery, Harrson, Branbzburg, LLP as Of Counsel in its zoning and land use practice group.

Miriam Diaz-Gilbert, M.A. ’10, ABD Th.D., published an article in Spiritus: A Journal of Christian Spirituality. She is an ultrarunner who is training for her 27th ultramarathon.

Rashon Howard, ’10, started the Reach Up Foundation to generate scholarships for inner-city youth, and authored the book, Mentality of Success.

Christina Anne Franko Ullano, M.A. ’13, was among 76 teachers nationally to receive a Fulbright Teachers for Global Classrooms Program Fellowship. The fellowship is a year-long professional development opportunity in global education and includes international field experience in cultural exchange and co-teaching in schools abroad.

Karli N. Libbey, ’17, MBA ’18, was profiled by The Justice Wire for her work in data analytics to help criminal justice reform in Philadelphia. 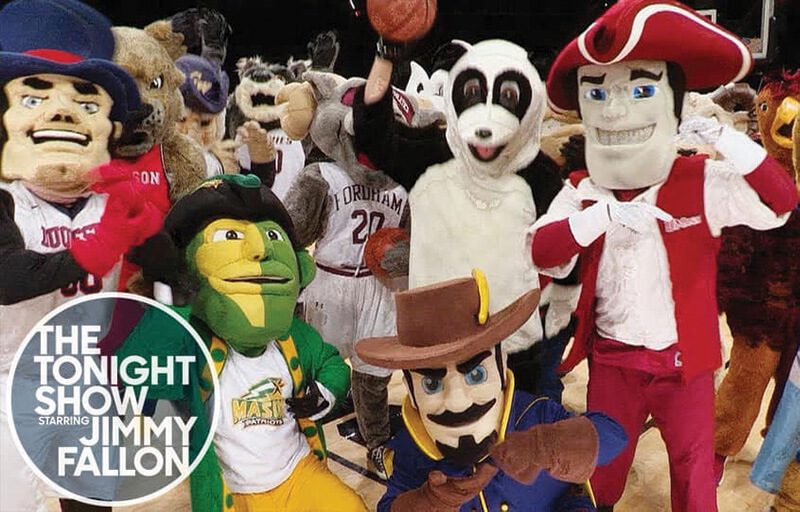 The Explorer stopped by the Tonight Show with Jimmy Fallon as part of a “mascot-off” segment during the A-10 Tournament in Brooklyn, N.Y., in March. 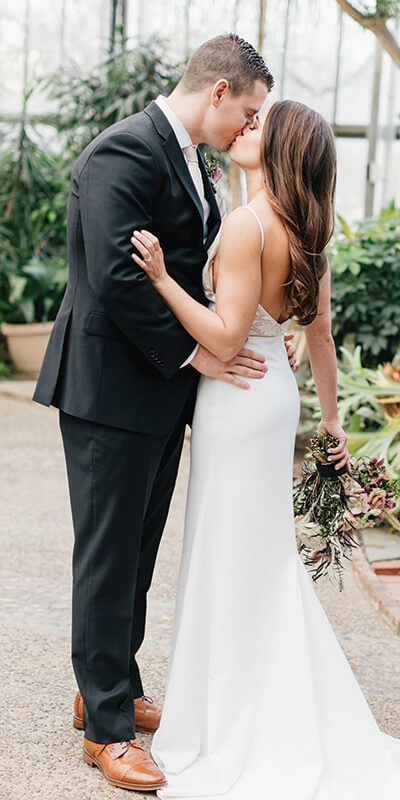 John McVey, ’08, and Morgan Golden McVey, ’11, were married in March 2019 at the De La Salle Chapel in College Hall. The couple first met during their years on campus as accomplished student-athletes, with John playing football and Morgan playing women’s soccer. Their wedding reception featured many fellow La Salle alumni, including John’s grandfather, Joseph Pendergast Sr., ’60, the first in the family to graduate from the University. John and Morgan are expecting their first child in March.

To book a wedding at La Salle, please contact University Ministry and Service at 215.951.1048 or visit lasalle.edu/weddings