Where innovation and analytics intersect

Madjid Tavana, Ph.D., is recognized globally as a top researcher in his field. At La Salle, he leads the Department of Business Systems and Analytics—and a new graduate-degree program by the same name.

If you’re going to introduce an innovative program like La Salle’s new Master of Science in Business Systems and Analytics, it’s good to have one of the world’s top scientists in the field leading it.

La Salle has a uniquely qualified leader in Madjid Tavana, Ph.D., professor and chair of the University’s Department of Business Systems and Analytics, housed in the School of Business.

Tavana, who began teaching at La Salle in 1984, oversees the graduate-degree program which maps the theoretical knowledge of statistics, operations research, and information sciences to real-world analytics and data science applications.

While the program is ideal for professionals in the fields of business, engineering, and sciences, its methodologies can be applied throughout many fields—ranging from the study of consumer behavior and health care, to risk management and real estate investment.

“Developing effective and informed problem-solving and decision-making skills are of critical value to program applicants across any industry and from any course of undergraduate study,” Tavana said. “Today’s professionals need a strong understanding of data optimization and will find immediate value in developing a practical and theoretical understanding of business analytics tools and technologies.”

Tavana is a distinguished researcher leading a forward-thinking program at La Salle—one that launched in the last year. More on Tavana and his discipline:

He’s one of the best in his field
Tavana has been ranked by Stanford University among the top scientists in the field of business systems and analytics.

“Through research and education, I remain focused on bringing truth to light and providing hope for the well-being of our collective future.”
—Madjid Tavana, Ph.D.

The Stanford study, released in late 2020, unveiled the top 2 percent of academics, after analysis of more than seven million scientists in 22 major fields over a 55-year period, between 1965–2019. The study reached its conclusions based upon standardized research citation metrics and authorship, among other data. In all, the study recognized nearly 160,000 scientists and researchers.

“I am grateful to have been included in this community of scientists at a time when fact, reason, and critical thinking are more vital than ever,” Tavana said. “Through research and education, I remain focused on bringing truth to light and providing hope for the well-being of our collective future.”

The relationship began after Tavana wrote a peer-reviewed journal article outlining a new strategic assessment system he had developed, which caught the attention of NASA.

Tavana has evaluated space shuttle engineering proposals that reviewed cost, safety, and reliability, and analyzed and synthesized data, to help NASA decide which projects within their budget to advance. He worked on a visualization project that converted data into pictures to help flight controllers make more-effective, real-time decisions and diagnoses. Another project analyzed data to assess the European nations that are most- or least-contributing to global warming.

He also has worked on hurricane and disaster prediction models and designed command and control systems for the research labs of the U.S. Navy and Air Force, respectively.

He’s an in-demand editor
Tavana was appointed editor in chief of two new academic journals from Elsevier in 2021, the largest scholarly journal publisher in the world.

“It’s an honor to assume the position of editor at a time when fact, reason, and collaboration are more vital to our livelihood than ever,” Tavana said. “Through the publication of groundbreaking healthcare and decision analytics findings, the scientific research community has the collective power to exchange ideas that will vastly improve the well-being of our collective future.”

Fariborz Ghorbani, MBA, ’18, a native of Iran, works for California Creative Solutions as a database developer. He recently worked on a project for Keurig, on which he was responsible for reporting, creating tabular data models, and developing structured query language (SQL) queries.

Annie Leuthold, MBA ’18, a native of Germany, landed with the multinational company SAP, where she serves as a human resources project consultant—a role in which she leverages her bilingual skills, background in data collection, and ability to make informed data-driven decisions.

Thao Ngo, ’20, credited La Salle’s business systems and analytics program for enhancing her analytical and technical skills, positioning her for her current role as a financial analyst with JPMorgan Chase & Co.

“(The professors) were conscientious and go above and beyond for their students,” said Ngo. “They prepared me for my career.” 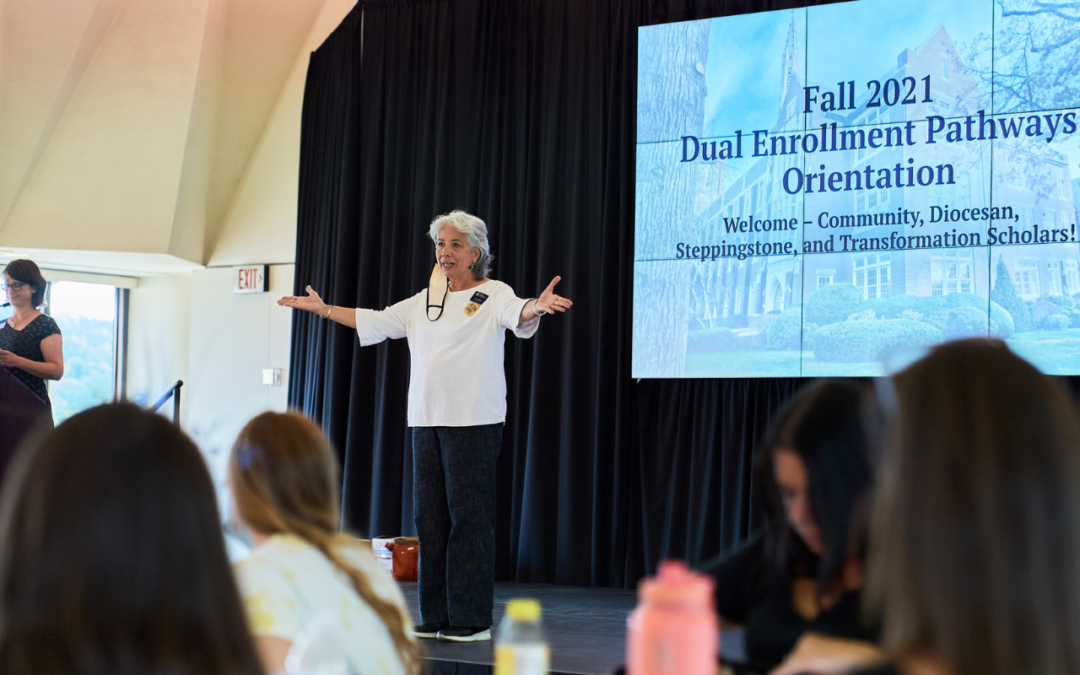 By Christopher A. VitoPhotography by Dan NguyenAt an on-campus orientation in August, La Salle Magazine spoke to...

END_OF_DOCUMENT_TOKEN_TO_BE_REPLACED 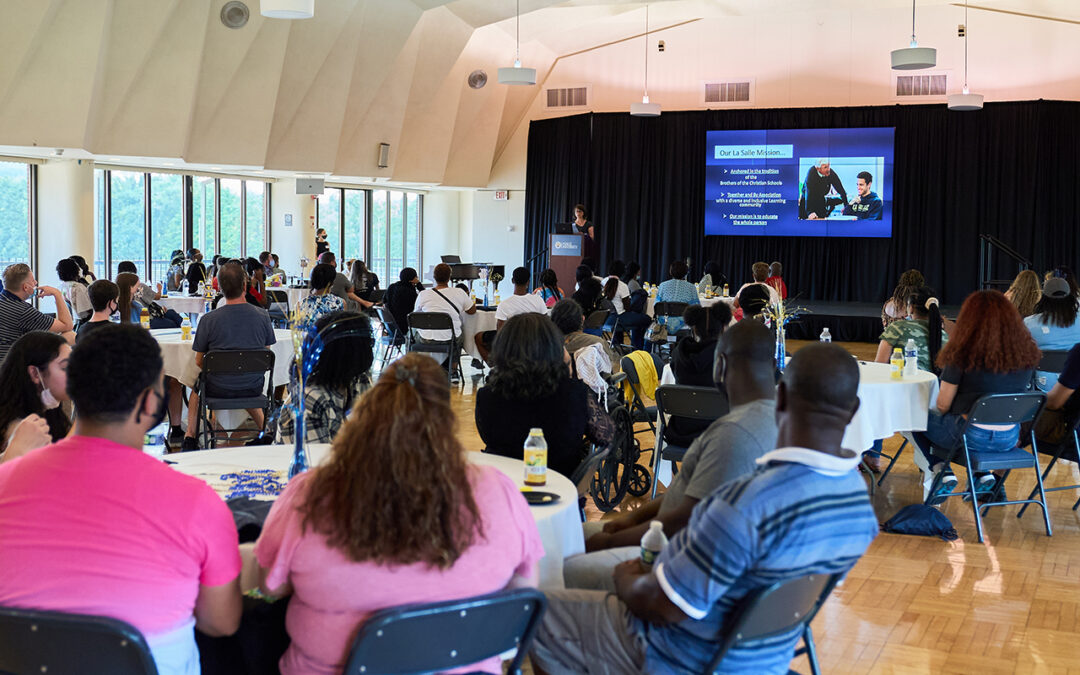