Meet the La Salle prof who also works for NASA 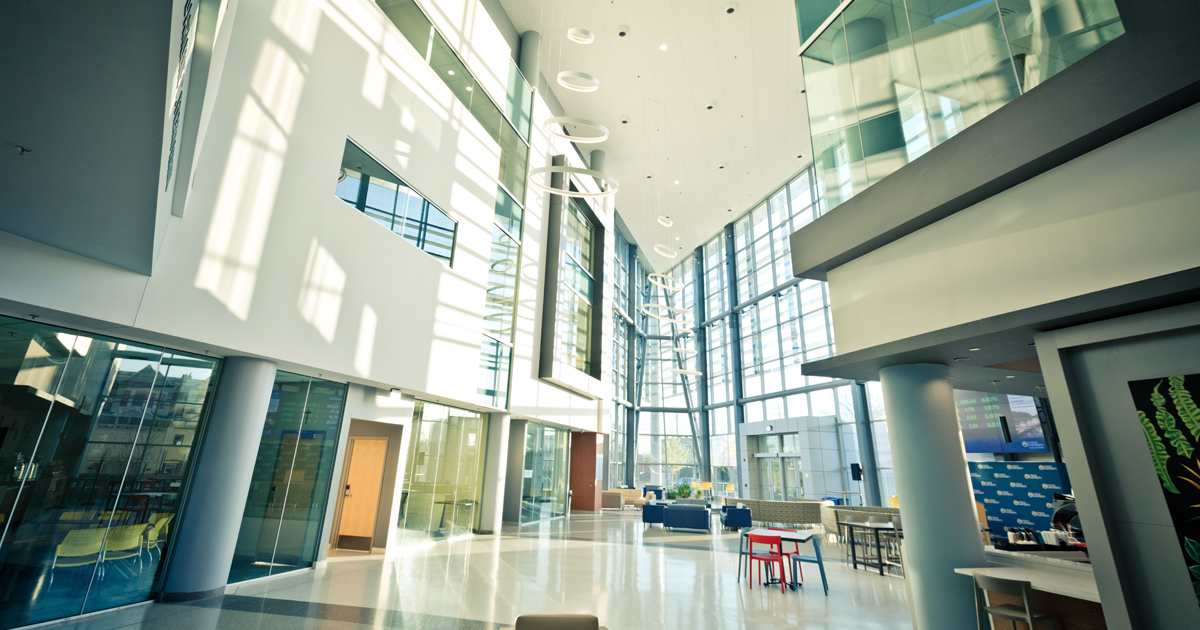 Madjid Tavana brings his research expertise to the classroom as professor and chair of La Salle’s Department of Business Systems and Analytics.

More than 20 years ago, Madjid Tavana wrote a peer-reviewed journal article that changed his life.

Professor and distinguished chair of La Salle University’s Department of Business Systems and Analytics, Tavana studies decision sciences. In short, it’s the use of computer modeling to support informed decision making and problem solving. In Tavana’s article, he outlined a new strategic assessment system he had developed.

The system caught the attention of NASA. Yes, that NASA.

“That article led to most of my work there,” said Tavana, Ph.D. “It put me on their radar.”

NASA has tasked Tavana with building decision support systems to help the agency make important decisions like determining the least-problematic option for human exploration of Mars.

He evaluated space shuttle engineering proposals that reviewed cost, safety, and reliability, and analyzed and synthesized data, to help NASA decide which projects within their budget to advance. He worked on a visualization project that converted data into pictures to help flight controllers make more-effective, real-time decisions and diagnoses. Another project analyzed data to assess the European nations that are most- or least-contributing to global warming.

Tavana also has worked on hurricane and disaster prediction models and designed command and control systems for the research labs of the U.S. Navy and Air Force, respectively.

That article, he said, added depth to his career and reshaped his academic curriculum.

“We make decisions with every breath,” Tavana said. “While some decisions are made consciously, most are made beyond our awareness from habit. Decision making and problem solving are difficult tasks. We have to juggle good with evil, known with unknown, and fact with fiction. We teach our students at La Salle to think outside the box, take chances, and not be afraid to make informed decisions supported with data and analytics.”

For example, Tavana applies the same system modeling he developed two decades ago into the classroom. His students are actively analyzing data from Doctors Without Borders, the international organization that dispatches volunteers to provide medical aid around the world. Tavana’s business systems and analytics students are reviewing the 75 different countries in which Doctors Without Borders sends volunteers and trying to determine the areas of greatest need. To complete the project, the students are conducting a risk-benefit analysis that considers data points like infant mortality rate, the quantity of doctors and hospital beds, and the average life expectancy, among hundreds of other factors.

After the students reveal their findings, Tavana demonstrates the differences between the students’ conclusions—based upon limited publicly available data—and those that benefit from deeper data.

“Most of the courses in our program are hands-on. They have to be, because our discipline is evolving so rapidly,” Tavana said. “It’s a lot of work for our faculty and for our students, but the results are rewarding.”

Tavana still maintains a high degree of research productivity. He has authored 300 peer-reviewed journal articles over the duration of his career. “The articles give you visibility and credibility that lead to incredible professional results,” said Tavana, pointing to his work with the U.S. government.

Tavana earned his Ph.D. from the American University in London and completed post-doctoral work at the University of Pennsylvania’s Wharton School. He also received a post-master’s degree in information systems from Drexel University and his MBA from La Salle.

“La Salle is a special place,” he said.