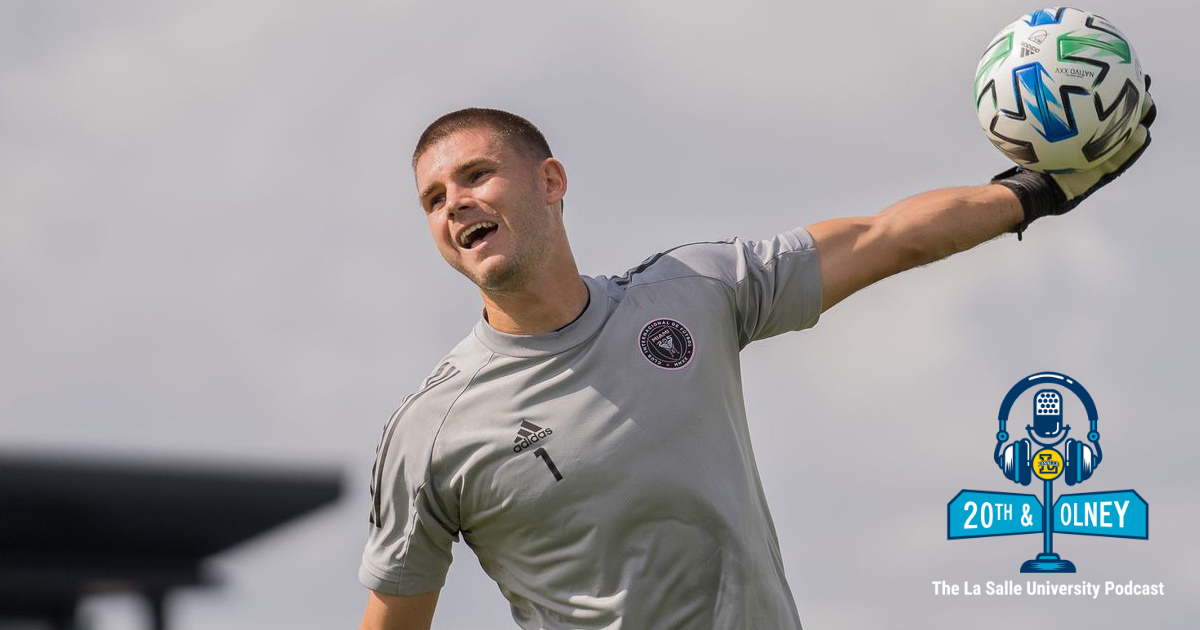 John McCarthy, ’14, has climbed the professional soccer ranks to play in MLS for Philadelphia and Miami.

For John McCarthy, ’14, getting a college education was always a priority. But for the native of Cinnaminson, N.J., McCarthy maintained a goal since childhood of playing soccer professionally. And as a La Salle University standout on the soccer pitch, McCarthy put himself in a position to achieve that goal.

“I was swinging, and if I missed, I was going to make sure I missed,” said McCarthy, a goalkeeper who set records for the Explorers in saves, shutouts, career save percentage, games played, and more. “I wasn’t going to swing and give it half a chance. I made sure that I was going all out to get an opportunity.” 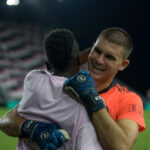 After studying Integrated Science, Business, and Technology (ISBT) at La Salle, McCarthy has made the most of those opportunities. He has climbed the professional soccer ranks to become starting goalkeeper for his hometown Major League Soccer club, the Philadelphia Union. Today, he’s the starter for his current MLS team, Inter Miami FC.

McCarthy joined the 20th & Olney podcast to discuss his time at La Salle, his experiences as a professional soccer player, and his plans for when his playing days are over.