Alumnus helping those on the road to recovery 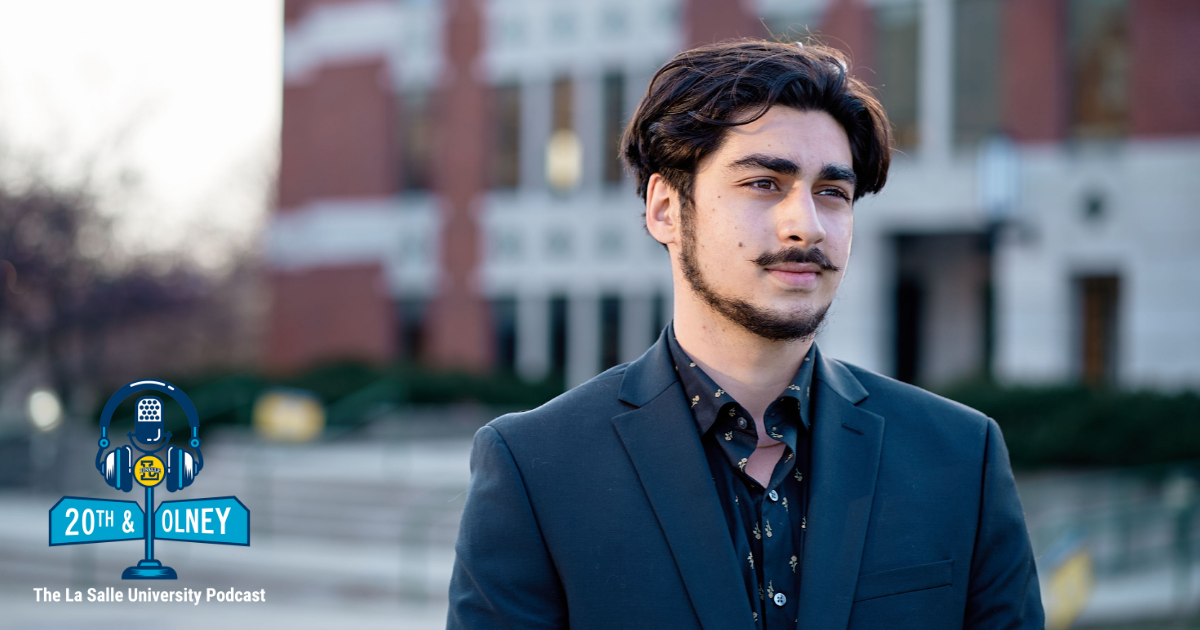 When Adam Al-Asad, ’21, bought a home in South Philadelphia, he had no idea the impact his purchase would have on the lives of those recovering from addiction, including his sister Sarah.

“Seeing the actions that I take actually getting people in recovery and seeing them thrive and become participating members of society again has been extremely rewarding,” said Al-Asad, who graduated with marketing and management degrees last May.

Al-Asad had watched Sarah make multiple attempts at sobriety. This process typically involved Sarah moving from rehab facilities to various recovery houses—privately owned and operated residences that provide a drug- and alcohol-free living environment for those in recovery. Through his sister’s experience, he began to learn that not all recovery houses provided an environment that was conducive to maintaining a sober lifestyle. This prompted the siblings to take matters into their own hands and use Al-Asad’s new home to launch Savage Sisters, a nonprofit network of recovery houses in Philadelphia.

Al-Asad joined the 20th & Olney podcast to discuss his time as a first-generation student at La Salle, the road to forming Savage Sisters, and the organization’s ongoing mission to help those battling addiction.