La Salle ranks among nation’s best in return on investment, according to two Georgetown studies 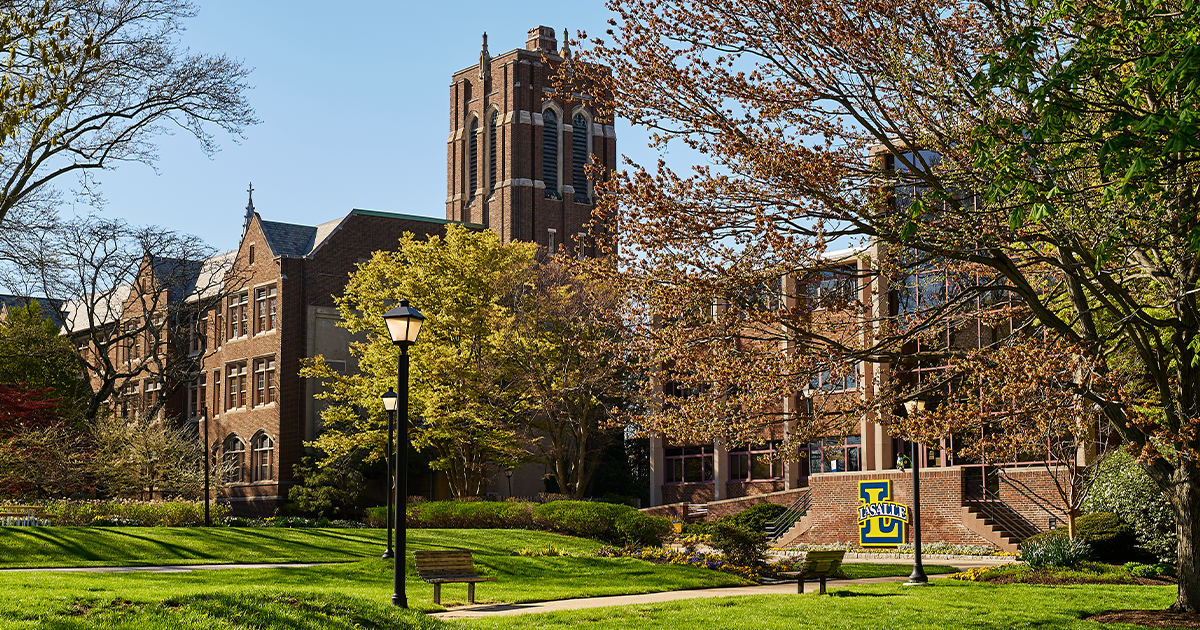 The return on investment, or ROI, of a degree from La Salle University appreciates in value at a rate that ranks among the best in the nation.

That’s according to recent data analysis by Georgetown University’s Center on Education and the Workforce (CEW), which published its findings in a report published in 2022 titled Ranking 4,500 Colleges by ROI.

The study, which analyzed nearly 4,500 institutions, found tremendous value in the short- and long-term for La Salle alumni. The 10-year earnings of La Salle graduates placed in the top 6% nationally and the lifetime ROI of a La Salle degree ranks in the top 7%, according to the study.

In its study, Georgetown rated each institution using a metric called NPV, or net present value. NPV assesses how much a sum of money in the future is valued today. Georgetown’s CEW calculated NPV using a host of metrics, including an institution’s net price, classification by the Carnegie Commission in Higher Education, graduation rate, and students’ seven-year repayment rate. 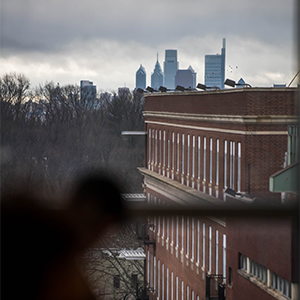 Overall, according to the Georgetown CEW study, private colleges that primarily offer bachelor’s degrees lead the list of institutions that provide the highest returns on investment 40 years after enrollment.

“When students enroll in college, they are making a lifelong investment in themselves and their future successes. The latest data analysis from Georgetown University reveals that not only does a La Salle University education continue appreciating in value over our graduates’ lifespans, but that the ROI of a La Salle degree ranks among the best in the country,” said La Salle President Daniel J. Allen, Ph.D. “We will continue working to ensure that today’s and tomorrow’s La Salle students have an accessible pathway to a Lasallian education with life-changing potential.”

According to another Georgetown study, La Salle University ranks as one of the nation’s strongest returns on investment for low-income students among private nonprofit institutions.

The report from Georgetown’s CEW, “Colleges Where Low-Income Students Get the Highest ROI,” focused on low-income students—those whose families earn $30,000 or less per year. One in every three students in the U.S. college-going population is categorized as a low-income student, according to Georgetown’s data. Traditionally, the Georgetown report stated, low-income students tend to have a lower return on investment (ROI) for their degrees than U.S. students across all economic statuses.

The study revealed that La Salle’s ROI for low-income students ranks in the top-11% nationally, with a weighted score ranked in the top-8% nationally. (Weighted score accounts for a school’s percentage of students who receive Pell Grants; the graduation rates of Pell recipients; and the percentile rank of 40-year earnings for Pell students.)

“The Lasallian mission calls on us to provide a pathway to a university degree that is as inclusive and accessible as possible for all students,” Allen said. “In particular, from admission to graduation, the journey for students who come from low-income households is increasingly arduous. That’s why the result of Georgetown’s data analysis is extremely gratifying for everyone here at La Salle.”