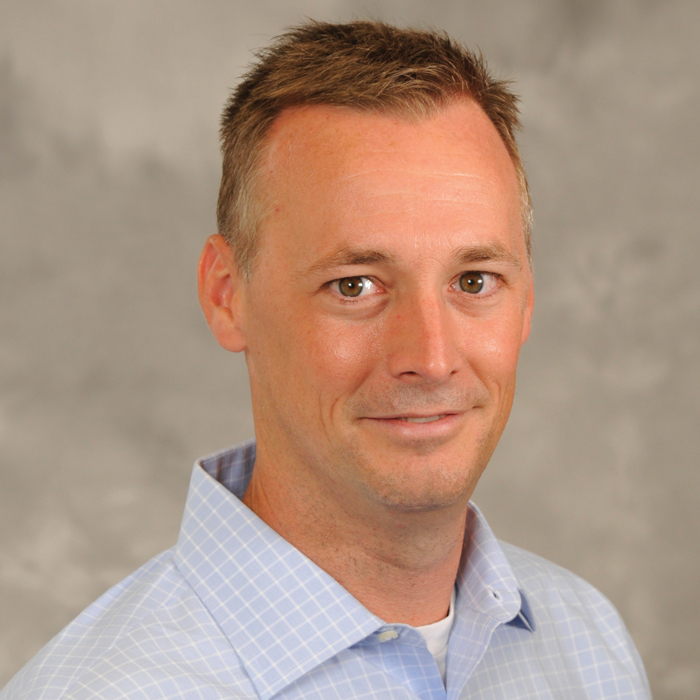 Mr. Melick is an experienced business leader and entrepreneur with over 17 years of professional experience.  Mr. Melick is currently Executive Director of the Center for Entrepreneurship at La Salle University where he works with students, alumni and business executives to refine ideas, build plans and launch new corporate and start-up ventures.

Mr. Melick was previously founder and President of MODA Technology Partners from 2005 until 2010 when it was sold in an all-cash deal to Lonza Group, a worldwide manufacturer and supplier to the life sciences industry. Prior to its acquisition, Steven helped MODA raise $8.5M in venture capital, establish its financial and operations infrastructure, implement a product delivery organization and manage all of its legal and IP concerns. MODA was founded from within Steven’s prior company, The Sycamore Group, where he was founder, President and CEO. Sycamore was noted for its regional success and rapid growth by various industry media outlets.  Sycamore was eventually sold to a local competitor at the time MODA was launched. Mr. Melick serves on the Ben Franklin Technology Partners’ Technology Advisory Committee, holds committee positions for the Society for Information Management (SIM), and is Chairman of the iSchool’s Dean’s Executive Board at Drexel University.