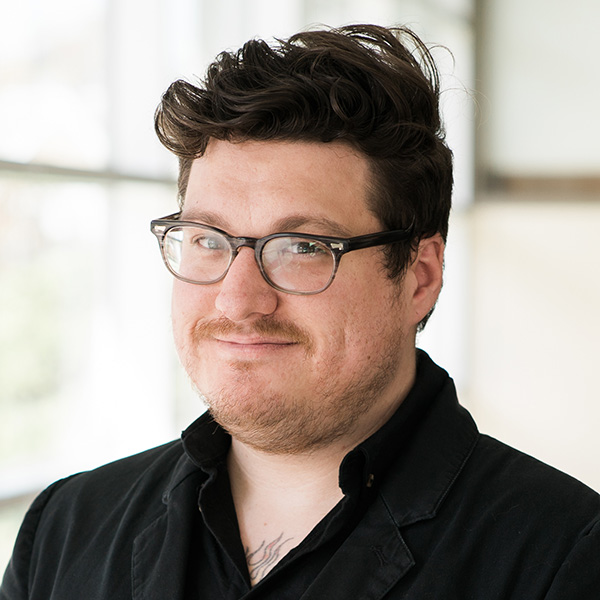 Dr. Smith’s main research interests are philosophical theology (thinking about the divine using philosophical means), philosophy of religion (and philosophies that consider specific religions, i.e., philosophies of Christianity and philosophies of Islam in particular), and philosophy/theology of nature/environmental theory. Dr. Smith is the translator of François Laruelle’s “Future Christ: A Lesson in Heresy” (Continuum, 2010), co-translator with Nicola Rubczak of François Laruelle’s “Principles of Non-Philosophy” (Continuum, 2013), co-translator with Drew S. Burk of “Struggle and Utopia at the End Times of Philosophy” (Univocal Publishing, 2012), and the co-editor with Daniel Whistler of “After the Postsecular and the Postmodern: New Essays in Continental Philosophy of Religion” (Cambridge Scholars Press, 2010) and co-editor with John Mullarkey of “Laruelle and Non-Philosophy” (Edinburgh UP, 2012). His next project will be a monograph introduction to the non-philosophy of François Laruelle, and his long term project has the working title “Summa Non-Theologica”. Dr. Smith is also interested in critical animal studies, philosophy/religion and film, and political theology.