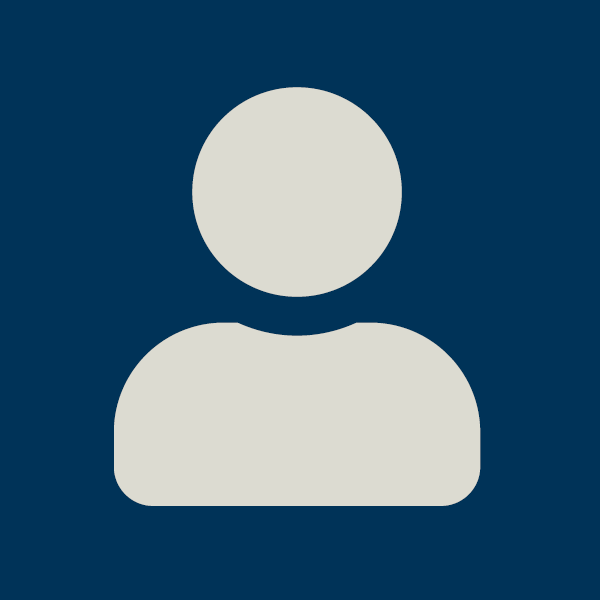 I have recently retired from full-time teaching after 43 years at the university and currently serve as Professor Emeritus of Education. I am the Founding Director of Writers Matter: Voices of Teens at La Salle University in Philadelphia and Israel and founding co-Director of Leadership and Global Understanding at the University. I received my doctorate from Temple University in Educational Psychology and Organization Development. After teaching for three years for the School District of Philadelphia at the Charles Carroll School, I began my tenure at LaSalle. I have taught both undergraduate and graduate level courses, supervised student teachers in elementary, special and secondary education. In addition to teaching many special topic courses in education, I have taught travel study courses that traveled around the world as part of my role in the Leadership and Global Understanding program. Countries traveled included: Israel, Argentina, Brazil, China, India, Germany, Chile, Cuba, Morocco, Spain, Thailand, Hong Kong, Austria, Czech Republic, Poland, and Hungary. These courses examined the respective education systems and the ways these countries were preparing their youth to be globally competitive.

As you can tell, I love to travel to new places. Since graduating high school in the mid 60’s (yes, I am an authentic baby boomer and product of the 60’s), I have travelled to many places around the world with students and my family. Some of my favorite places have been Israel, Croatia, Japan, China, Costa Rica, Vietnam, Brazil, Myanmar, Bali, South Africa and just about any place in Europe. I am still looking forward to traveling though Australia, New Zealand, North and West Africa and other places off the radar. As a biker (with pedals) I have done long distance biking in Israel, France, Austria, Croatia, Bali, Ireland and most recently in the Canadian Rockies.

In addition to my professional work, I have spent much time traveling with my wife Marlyn. She has been a chaperone on all the travel study adventures and has been part of the LGU family. We live in the Art Museum area of Philadelphia and love taking advantage of what the city has to offer. We spend much of our free time and summers in Margate, NJ close to the ocean. It’s a wonderful place for R&R and for walking on the beach and for challenging the waves in my ocean kayak.” It is also a wonderful place to spend time with my two sons, their wives and our three granddaughters.

Professionally, I have consulted with over 35 schools around the country and internationally in the areas of instructional design and strategies, assessment, instructional leadership and flexible scheduling. I have co-authored numerous articles and co-authored “Methods of Teaching: Applying Cognitive Science to Promote Student Learningthat was published by McGraw-Hill. His book has been translated into Chinese and has been adopted my many Chinese Universities.

In 2007, I co-authored Voices of Teens: Writers Matter. This book is based on student writing and lives of students at the Grover Washington Jr. Middle School in the School District of Philadelphia. The book and accompanying DVD was published by the National Middle School Association in June 2008. In 2014, to a new book published by Temple University Press in January 2014, by Drs. Yost, Vogel, and Lewinski called Empowering Young Writers: The Writers Matter Approach.

Writers Matter has been in operation in Israel and the Palestine Territories since 2010 serving about 350 children. Writers Matter: Empowering Voices of Israeli and Palestinian Teens -Cultural Narrative Building through Writing by Drs. Vogel and Adwan was published in 2016. This book provides a rare and unique window into the lives of children ages 12 to 14 living in one of the most tense and complicated regions of the world, full of conflict and violence. The book ha been translated into Hebrew and Arabic.

Conference Presentations (International and National ) (since 2007)