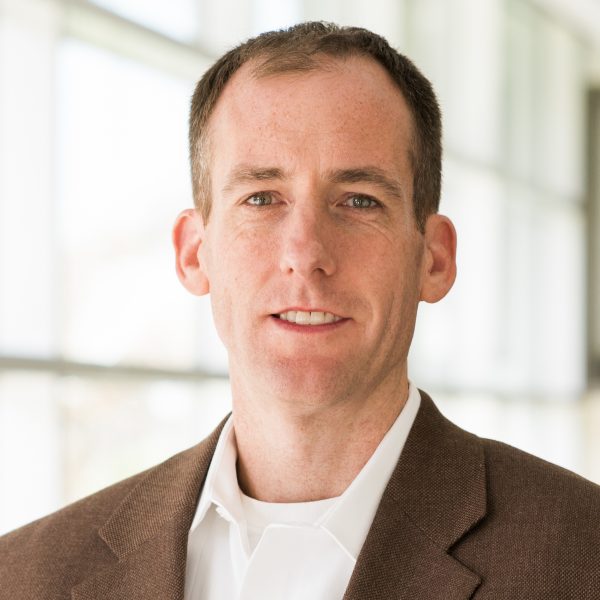 Although his work has primarily focused issues of policing, firearm violence and more broadly the spatial distribution of crime, his recent work has examined the role of copayments on inmate utilization of health services in prison. His publications have appeared in the Journal of Research in Crime and Delinquency, Criminology, Justice Quarterly, and Criminology and Public Policy. At La Salle University, Dr. Wyant regularly teaches, Introduction to Criminal Justice, Criminology, Policing: Theory and Dynamics, Crime Mapping and Statistics. Originally from Maryland, Brian, his wife, and their daughter and son now live in Glenside, PA.