School of Arts and Sciences  /  Biology 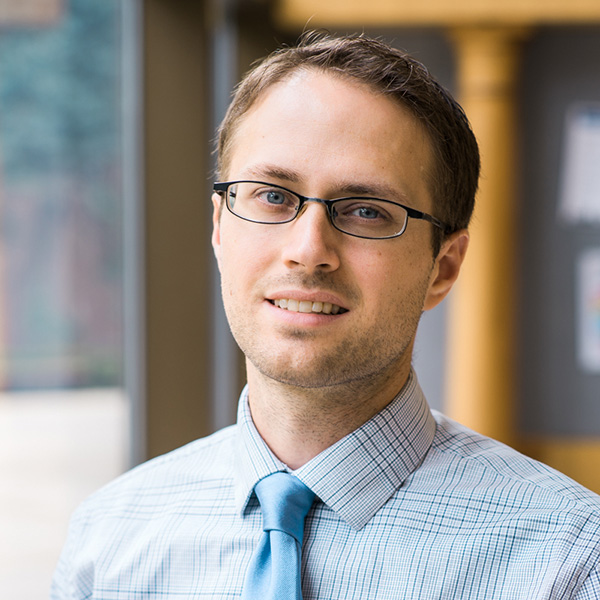 Dr. DeHaven’s lab focuses on viruses and the immune responses our bodies have evolved to fight them.  Specifically, he is interested in ectromelia, the virus that causes mousepox, which is a close relative to smallpox.  Many viruses encode for genes that disrupt the ability of the host to mount an immune response; we use mousepox as a model for more deadly human viruses.  By studying these genes, we can learn about the ways that viruses infect our cells, but also how the immune system recognizes and responds to infection.

Before coming to La Salle, Dr. DeHaven was a visiting professor of microbiology at Haverford College and a postdoctoral fellow in the Eisenlohr lab at Thomas Jefferson University in Philadelphia.  He holds a PhD from the Isaacs lab at the University of Pennsylvania and a bachelor’s degree from the University of Michigan.