The Leadership and Global Understanding minor immerses students in cultures all over the world. This is just a sampling of the program’s global impact.

This interdisciplinary course explores the history and literature of London from the Tudor period to the present. For centuries, the city’s political, economic, and imperial power has improved many Londoners’ lives while painfully disrupting many others. Such upheaval has provoked generations of artists, writers, and thinkers, who have sought to make sense of and give meaning to a rapidly changing world. As a financial and media capital, London continues to project a global influence, as it also attracts immigrants from former colonies and from all corners of the globe.

FRN/HIS 271: France Under the German Occupation

This course will focus on the different political, social, religious and economic realities and hardships suffered by the French in the German occupied northern zone, occupied until 1944, as well as the “free” zone in the south that was collaborating with Nazi Germany under the puppet leadership of Marshal Petain and his “National Revolution”. Other areas of study will include his ready “hand-over” of Jewish citizens to the Nazis, the impact of the French Resistance movement led by Charles De Gaulle and the Free French forces.

This course presents a managerial view of the marketing function from a global perspective. It also describes and explores the complexities, problems, and opportunities of world-wide marketing. The course also includes a travel component to Germany and France. BUS 204 is a prerequisite for this course.

This course is a broad-based business course that examines various macro-environmental factors (e.g., politics, social/culture, environment, law, economics, and technology) that impact management, marketing, and other aspects of business in the global marketplace. Special emphasis will be placed on the similarities and differences between the United States and Chile with an analysis of innovation, social entrepreneurship, and sustainable social change in these two countries.

REL/LGU 279: Tibetan Buddhism and the Politics of Liberation- Travel to India

This course will provide students with a historical understanding of the religious and political context in which Tibetan Buddhism is lived and practiced by His Holiness the Dalai Lama and others in India today. In particular, it will investigate Tibetan Buddhist religious and political approaches to liberation in their traditional/historical and contemporary transnational contexts, including struggles for human rights, the equality of women, and the recognition of human and environmental interdependence.

ARTH/HIS/LGU 375: Art and History of Mexico

This course will explore the art and history of Mexico from the Pre-Columbian era to the present. We will consider the image and reality of Mexico as a region ruled by native empires, a Spanish colony, and an independent nation. Emphasizing material culture as a means to draw the disciplines of art history and history together, students will engage in a comparative study of art, architecture, and artifacts in Philadelphia and Mexico City. Students will have contact with professors and students at the Universidad La Salle México and will live with host families in a Mexico City neighborhood.

This course addresses the immigration crisis that has affected Europe because of the influx of refugees from war torn countries and oppressive regimes. The course will examine the causes of this influx of immigrants and its effects on the European continent. A travel component to Italy is included in this course.

For 10 days, 35 American and Brazilian students traveled the length and breadth of Israel and Palestine, engaging in impactful conversations with people from all backgrounds, including Lasallian university students at Bethlehem University, Palestinians living in the Deheisha refugee camp, and Israeli journalists covering the political ramifications of the Israeli/Palestinian conflict.

Brazil was once considered a dysfunctional democracy, but recent opportunities for growth have placed it on the world stage. Projected to be one of the most important global powers by 2020, their society still faces many issues such as poverty, corruption crime and dysfunctional politics. This travel study trip challenged students to discover the “real Brazil” that lies behind both the political injustice and political opportunity. 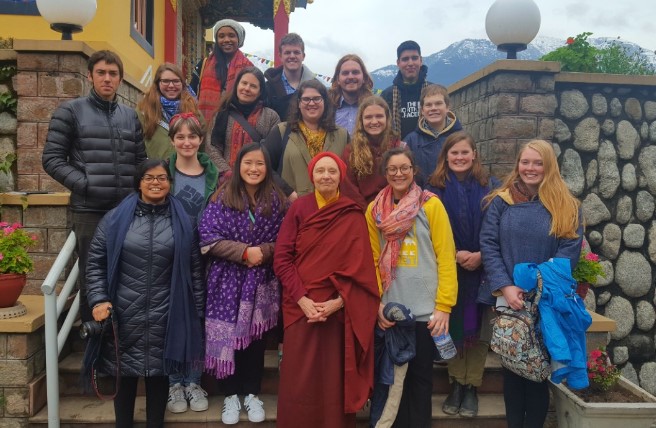 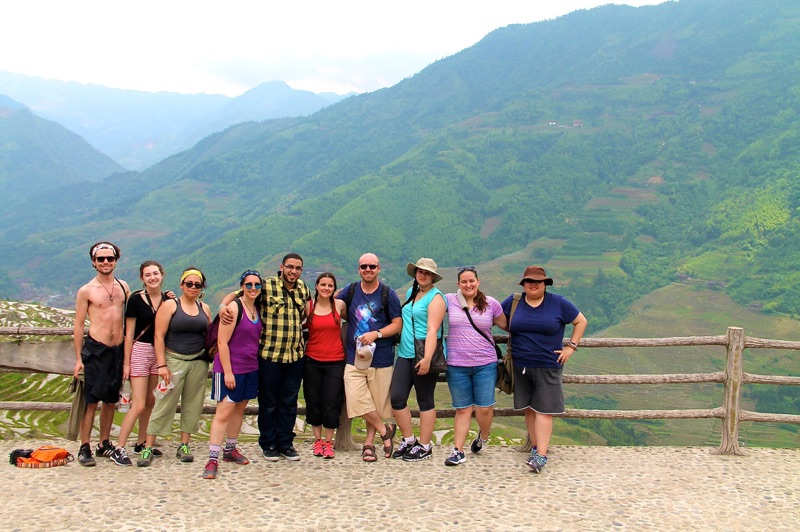 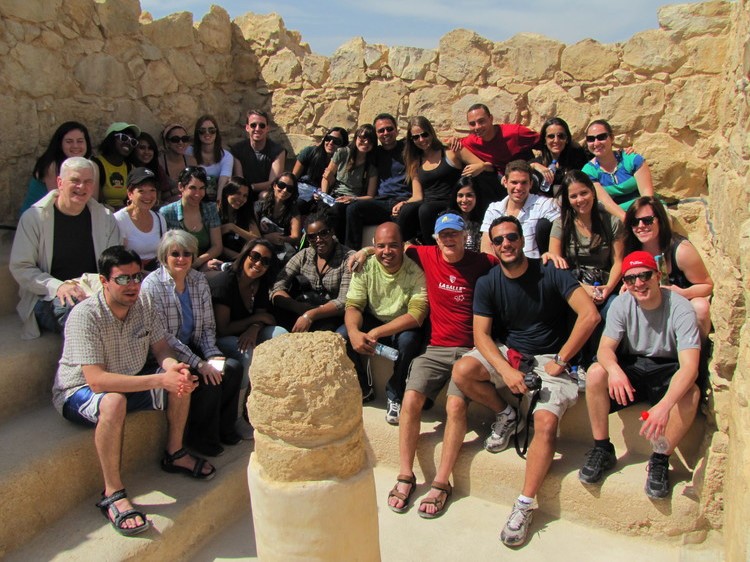 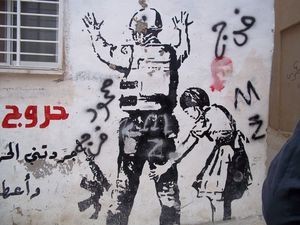 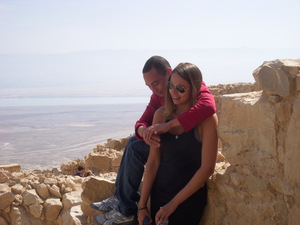 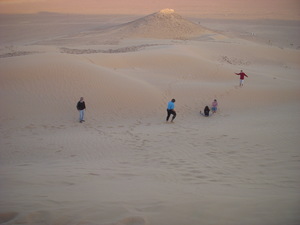 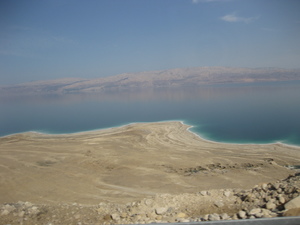 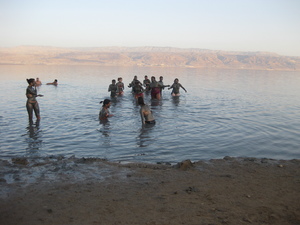 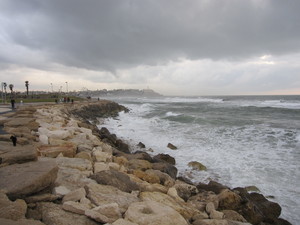 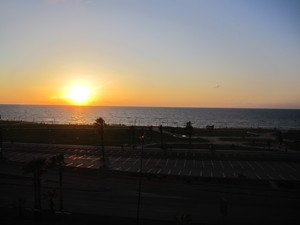 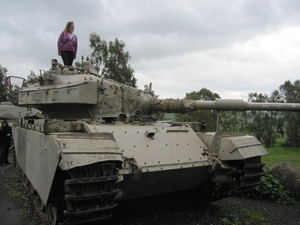 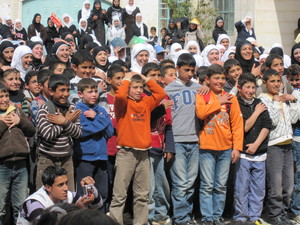 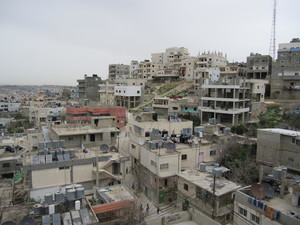 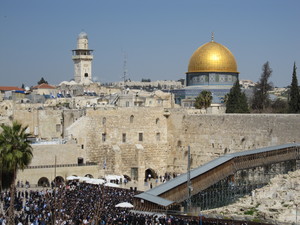 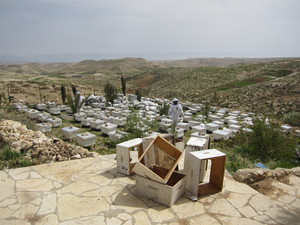 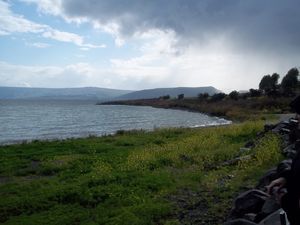 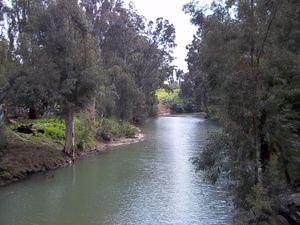 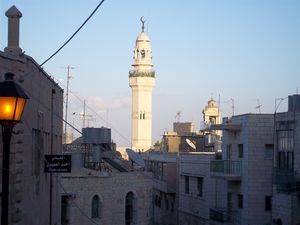 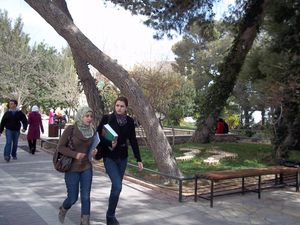 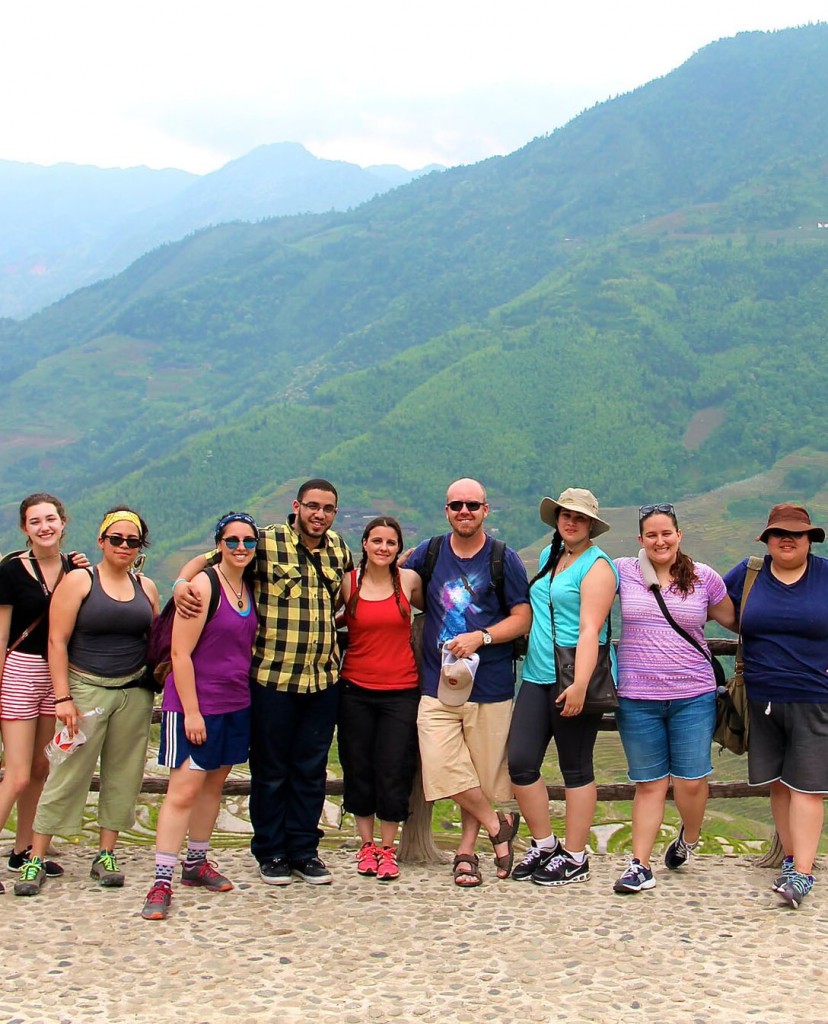 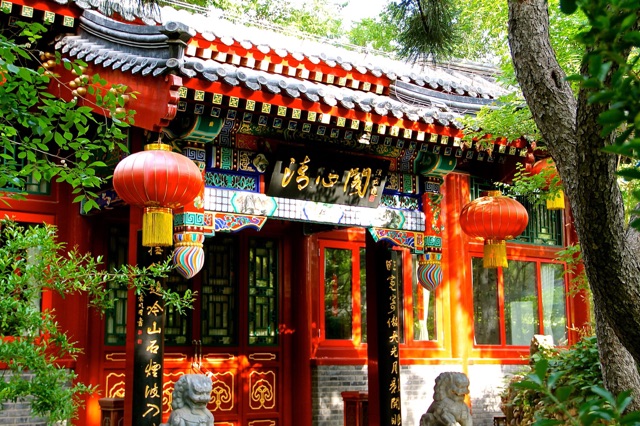 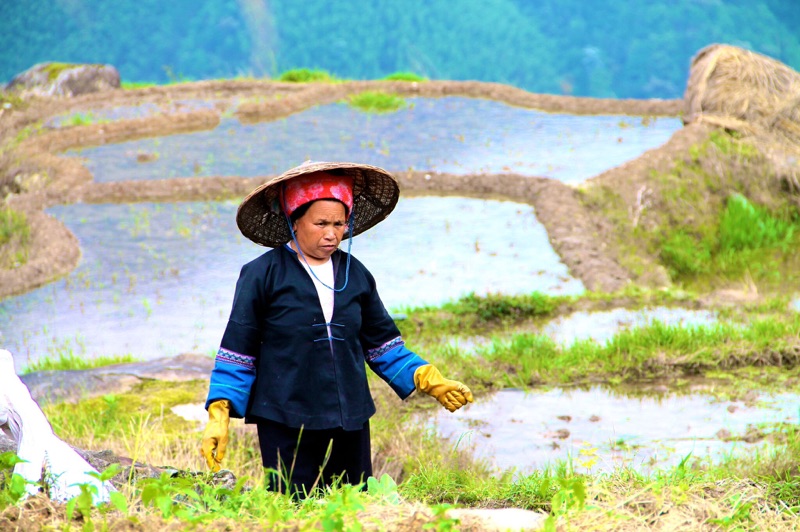 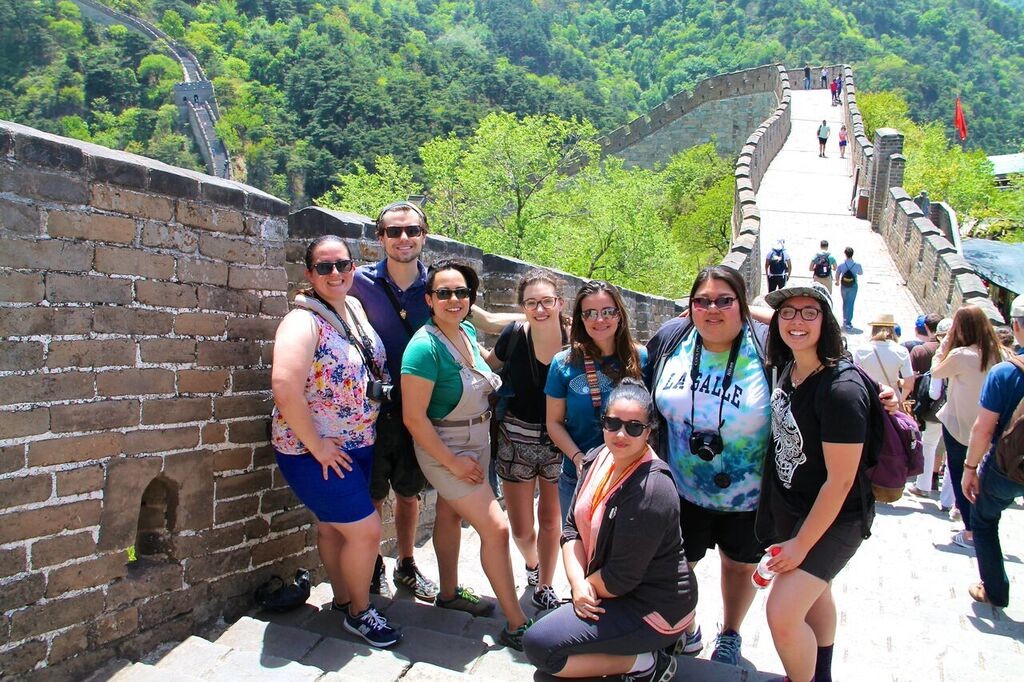 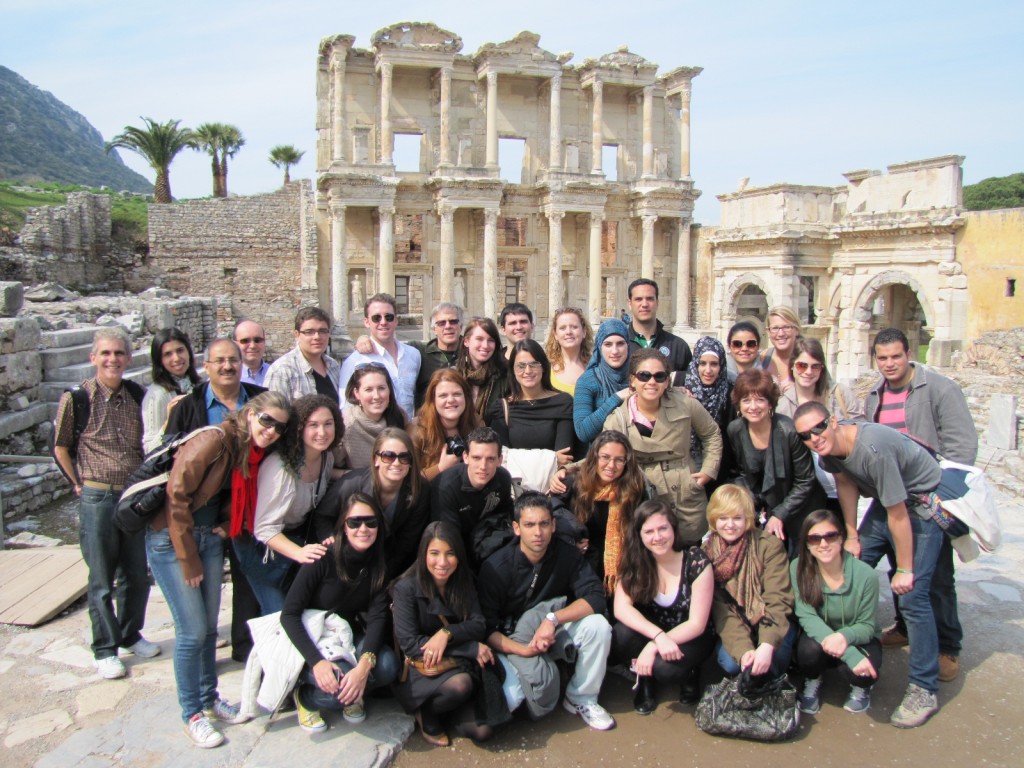