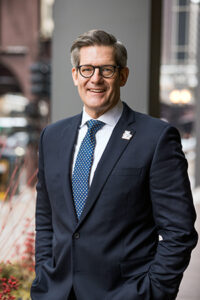 Allen has worked in Catholic higher education for more than 20 years. Prior to his January 2022 appointment at La Salle, Allen most recently has served as the Senior Vice President for Advancement and External Relations at DePaul University—where he has held leadership roles since August 2015. In this capacity, Allen has provided leadership and executive management for all fundraising, alumni relations, and advancement communications strategies. He also served in a leadership capacity as an administrative officer of the university. At DePaul, Allen previously served as associate vice president for principal gifts and vice president for development.

Prior to joining DePaul, Allen served as senior associate dean for external relations at the University of Chicago’s Harris School of Public Policy. He also served as vice president of institutional advancement at Lewis University in Romeoville, Ill., and at Loras College in Dubuque, Iowa.

Allen has frequently presented at various educational and healthcare development conferences and seminars.

Allen is a product of Catholic education. He completed his doctoral studies at Loyola University-Chicago, from which he earned a Ph.D. in education with a concentration in higher education. He received his master of arts in physical education and bachelor of arts in English literature from Loras College, a Catholic institution located in Dubuque, Iowa.

He continues to pursue his interest in the area of postsecondary educational access for low-income students. His doctoral dissertation considered how academically talented, low-income students access highly selective postsecondary education. He has presented work on improving opportunity for academically qualified, low-income students to the Association for Institutional Research and has had his research published in “Research in Higher Education.” Allen also has presented research on college choice and social reproduction to the American Educational Research Association, and the National Association for College Admission Counseling. His scholarship focuses on how various forms of human, cultural, social and economic capital influence the college choice behavior of low-income students. 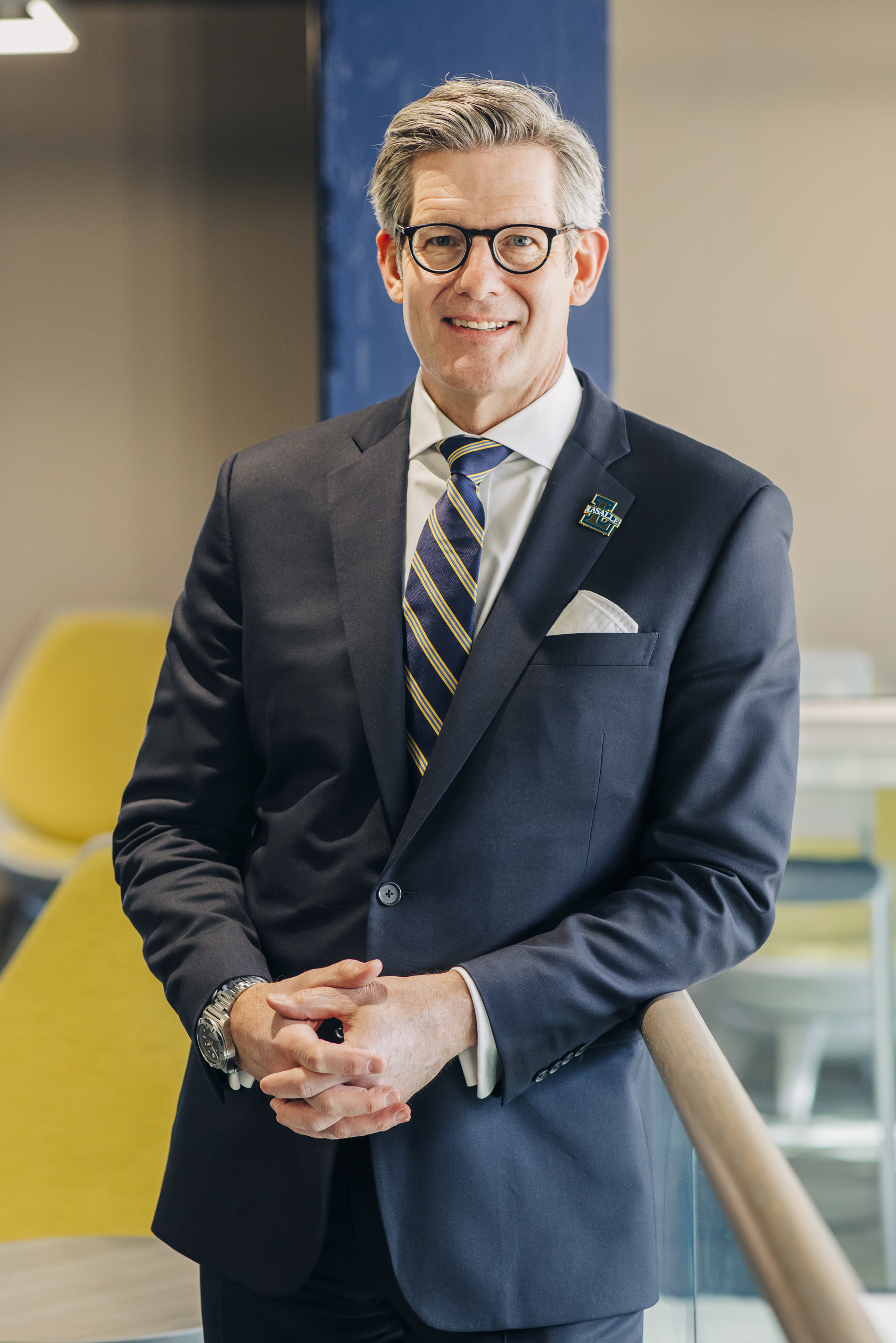