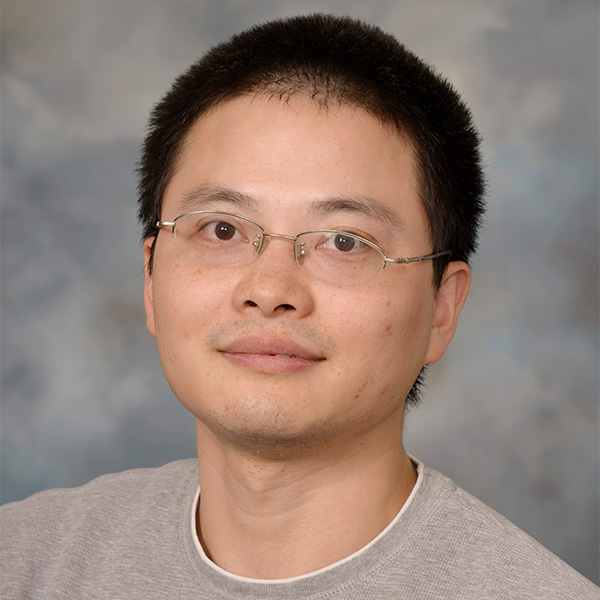 Dr. Yang Wang received his M.S. and Ph.D. of Computer Science from Georgia State University in 2011 and 2012, respectively.  Before coming to La Salle, he taught at Georgia State University beginning in 2009 and received the Outstanding Graduate Teaching Award in 2012. He also worked as a Senior Network Research Engineer at Futurewei Technologies from 2011 to 2012, and Senior Cloud/Integration Engineer at Internap Internet Infrastructure Service Corp from 2012 to 2013.  His major interests are in the area of optical networking, network virtualization, network security, and pedagogy in CS/IT teaching, where he published over 30 papers in above areas.  He is a reviewer for many international journals including IEEE Transactions on Computers, IEEE Transactions on Parallel and Distributed Systems, IEEE Journal on Selected Area in Communication, and IEEE Communication Letters and has been recognized as Exemplary Reviewer for IEEE Communication Letters in 2014.  He serves on the Technical Committee for multiple international conferences including International Conference on Computing, Networking and Communications (2014, 2015, and 2016), IEEE Sarnoff Symposium 2015, and International Broadband and Photonics Conference 2015. Recently, he received a summer REU grant (2014) to study the security issues in network virtualization and Amazon AWS Education Grant Award (2015-2016) to teach virtualization in the networking courses of La Salle.