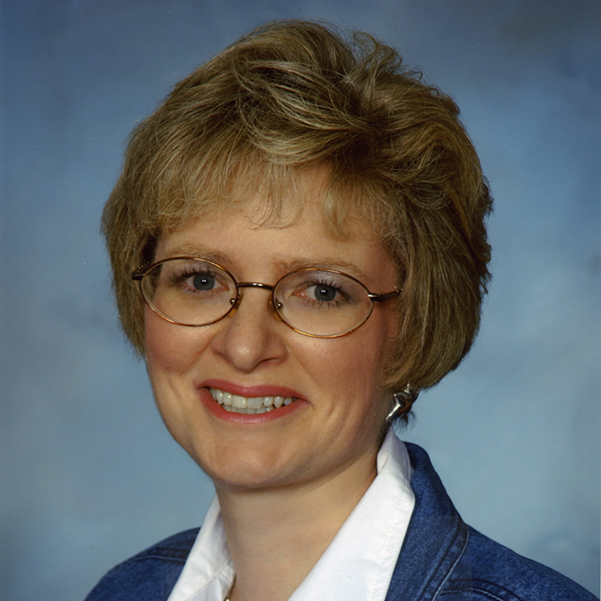 
Assistant Dean Mary Dorr graduated with her R.N. diploma from the Germantown Hospital and Dispensary School of Nursing.  She attended Gwynedd-Mercy College where she received her BSN, and in 1985 she received her MSN in Nursing Education from Villanova University. Early in her career, she worked as a staff nurse at Germantown Hospital and Dispensary on various medical-surgical floors, intensive care units, and in the operating room.  Following completion of her BSN, she began her career in nursing education as a medical-surgical instructor, and then as a nursing instructor teaching medical-surgical nursing . In 1990, she became the Director of Nursing Education for the School of Nursing; and in 1992 the Chair of Education for the Germantown Hospital and Medical Center

In 1999, Mary Dorr became the Assistant Dean at the School of Nursing and Health Sciences (SNHS) at La Salle. She oversees the functions related to curriculum progression of undergraduate studies in nursing, nutrition, speech-language-hearing-science, health studies, and public health. She is also the representative for the School to the University in regard to academic issues. She serves on a number of SNHS Committees as well as a number of University committees.

Nursing Medallion for Distinguished Achievement in the Graduate Program from Villanova