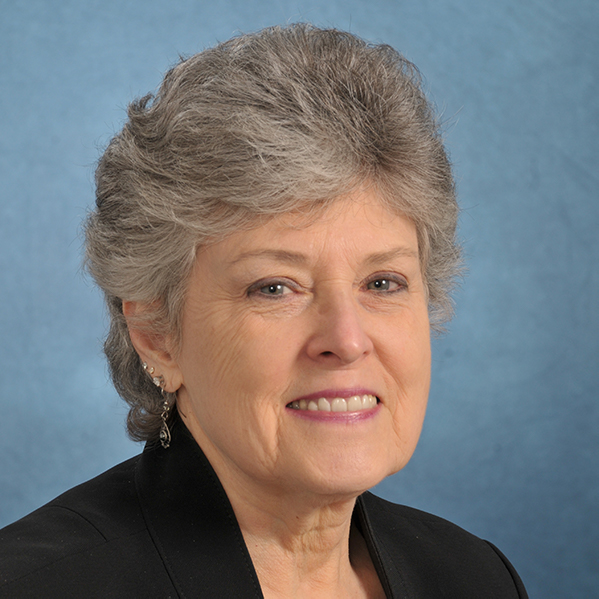 Dean Emerita and Professor of Nursing


Zane Robinson Wolf, Ph.D., R.N., FAAN is Dean Emerita and Professor, School of Nursing and Health Sciences at La Salle. She returned to full-time teaching in the fall of 2012. She practiced as a critical care and medical surgical nurse and has worked in nursing education, teaching in diploma, associate, baccalaureate, masters, and doctoral nursing programs. Dr. Wolf teaches courses on patient safety, nursing research, evidence-based practice, and caring; and she continues to conduct qualitative and quantitative research on medication errors, nurse caring, nursing education concerns, and other topics. She is a board member of the Institute for Safe Medication Practices and a member of the Patient Safety Committee of St. Christopher’s Hospital for Children and the Fox Chase Cancer Center. She reviews manuscripts for various nursing and healthcare journals. Dr. Wolf has been an editor of the International Journal for Human Caring since 1999. She is a former board member and past president of the International Association for Human Caring.  She is also a member of Advisory Board of the Anne Boykin Institute for the Advancement of Caring in Nursing. Dr. Wolf has hosted three International Caring Conferences in Philadelphia. The Christine E. Lynne College of Nursing of Florida Atlantic University honored her by designating her as Caring Scholar.

Villanova University College of Nursing, Teaching and Service Award; May, 1980.

Fellow of the American Academy of Nursing, inducted October 26, 1991.

Pennsylvania League for Nursing Recognition Award for Leadership in the Field of Nursing, March 12, 1993.

Fellow of the College of Physicians of Philadelphia, Inducted December 7, 2005.

Certificate of Appreciation from Pennsylvania State Nurses Association for service on Board of Directors 2005-2007, October 20, 2007, Harrisburg, PA.

Anne Boykin Institute for the Advancement of Caring in Nursing, September 2012.