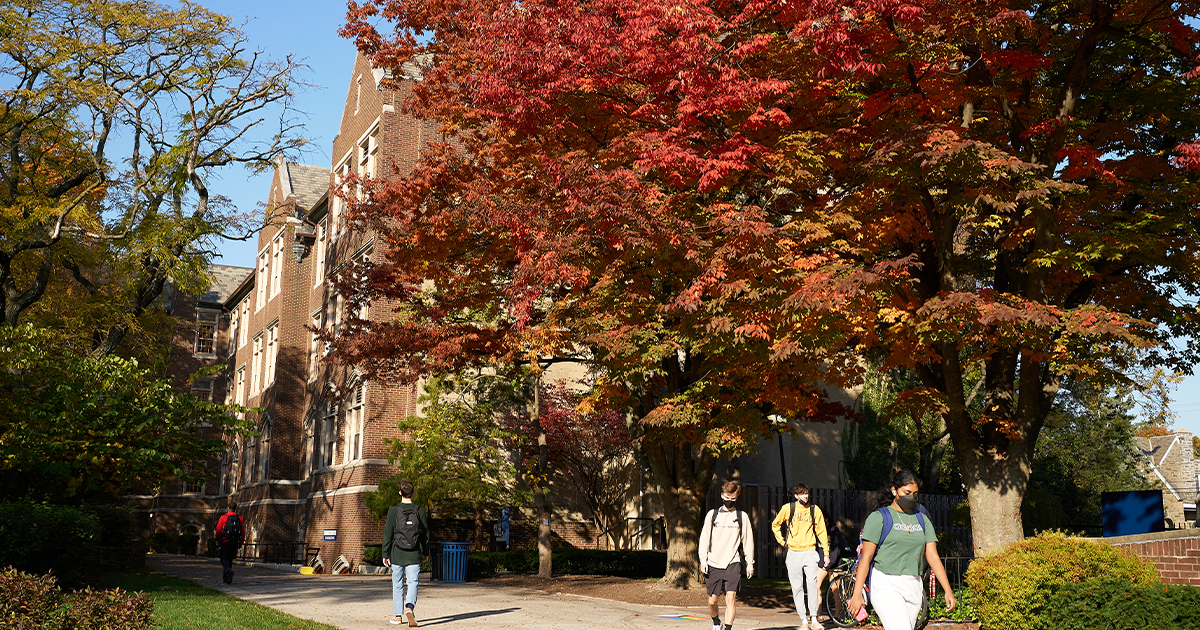 For the second consecutive year, Stanford University has ranked two La Salle University professors among the top scientists in their respective fields.

Stanford’s study revealed the top 2% of scientists around the world, after a thorough analysis of more than 50 years of standardized research data like journal publications and citations. The comprehensive, publicly accessible database recognizes more than 100,000 scientists—including Tavana and Wolf—across 25 fields.

“High-impact teaching and learning is our identity and mission at La Salle University,” said Steven F. Siconolfi, Ph.D., interim provost and vice president of academic affairs. “Beyond their dedication to the classroom, our faculty are contributing novel research and serving as editors of elite journals. Perhaps most impressively, they are partnering with students to engage in research study right here on campus. I extend my sincerest commendation to Dr. Tavana and Dr. Wolf for their individual contributions to their fields of study.”

Tavana, who chairs La Salle’s Department of Business Systems and Analytics, joined the faculty at La Salle’s School of Business in 1984. He is the editor-in-chief of six leading journals, including Healthcare Analytics and Decision Analytics Journal. When he’s not leading innovative curricula at La Salle, he’s serving as a distinguished research fellow with NASA.

“From vaccine distribution modeling in developing countries to modeling mission architectures for human exploration of Mars at NASA, I have worked on diverse research projects in decision support systems and operations research,” Tavana said. “I’m grateful for the opportunity that La Salle has given me to advance my research alongside brilliant colleagues who are deeply invested in their students and their work.”

Wolf joined La Salle’s faculty in 1980. She is the dean emerita of the University’s School of Nursing and Health Sciences and the current editor-in-chief of the International Journal for Human Caring. Additionally, Wolf is a fellow of the American Academy of Nursing and the Academy of Nursing Education. She conducts qualitative and quantitative research on medication errors, nurse caring, nursing education concerns, and other topics and has a research instrument that has been translated into over 35 languages.

As for Wolf’s greatest achievement at La Salle? “Teaching nursing students at all levels,” she said.