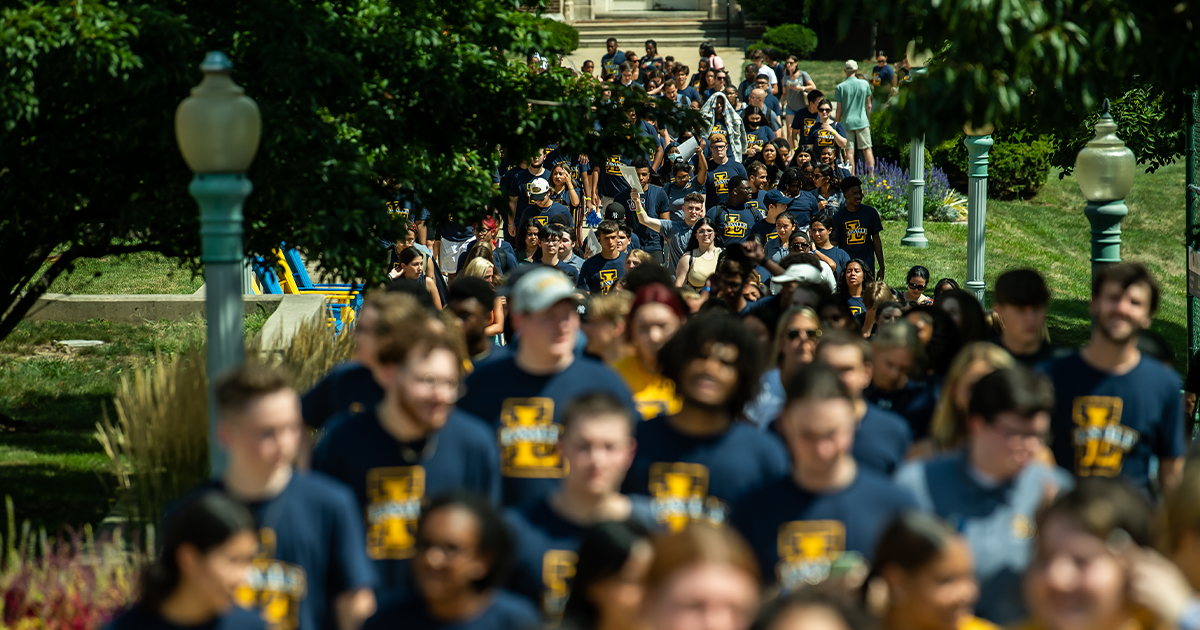 Also on the rise? The academic qualifications of this year’s newest Explorers

Enrollment of new first-year students at La Salle has increased 13% over the last year, the University announced. This represents the first enrollment increase at La Salle since 2018.

This enrollment boom follows the most-recent enrollment cycle, during which La Salle recorded year-over-year increases in both submitted and completed applications, as well.

Also of note in this year’s class:

Learn even more about the newest Explorers on campus.