Home — De La Salle Institute for Teaching and Learning —  About Us

The De La Salle Institute for Teaching and Learning (DLSI), reflecting the principles of the Lasallian educational legacy, supports both the development and use of evidence-based teaching practices that lead to meaningful student learning, and the systematic and scholarly inquiry into that teaching and learning. 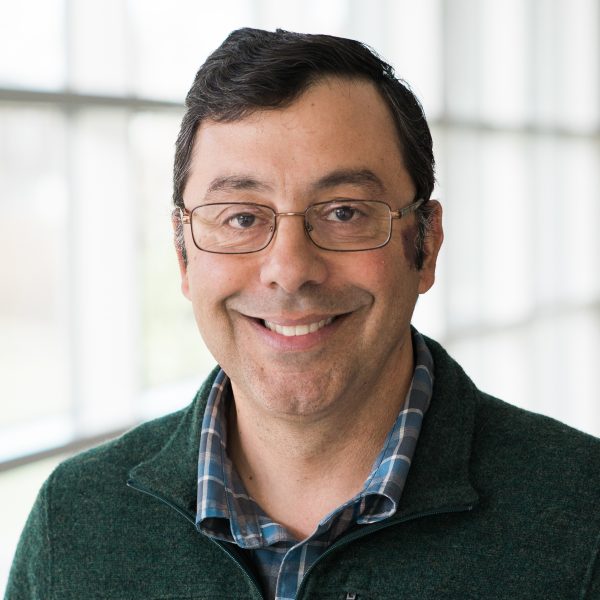 Frank J. Mosca, Ph.D has been member of the Education Department at La Salle University since 1999. He’s a former department chair, has been actively engaged in numerous university and department committees, and served for many years on the faculty senate. He was previously a member of the faculty at The George Washington University, and began his career as a teacher of children with emotional and behavioral disabilities in Gloversville, NY and Madison, WI.

His curiosity about teaching and learning has led to an exploration of progressive and other transformative pedagogies, which was facilitated by spending a year as the interim “head of school” at a progressive elementary school in Rose Valley, PA. Central to his philosophy of education is the importance of relationships, and how those relationships facilitate a positive learning environment in classrooms and schools. He’s looking forward to working with colleagues to raise questions and engage in conversation about our work as educators. 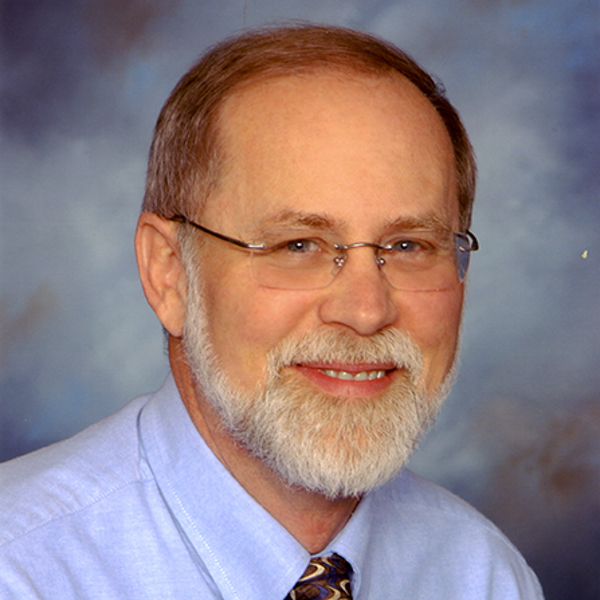 Preston D. Feden, Ed.D. is a former special education teacher at the elementary and secondary education levels. He joined the La Salle University faculty in 1973, and retired as professor emeritus in 2016. During his 43 years at La Salle, he received the Lindback Award for Distinguished Teaching, the Provost’s Distinguished Faculty Award, and the Distinguished Lasallian Educator Award. He founded the university’s teaching and learning center (now called the De La Salle Institute) and the university’s Philadelphia Center, part of the City as Classroom initiative. In addition, he chaired the Education Department for four years, was assistant director of La Salle’s Honors program for three years, and served on numerous university committees.

His interests in teaching and learning focus on the application of cognitive science to promote student learning. He co-authored a textbook titled Methods of Teaching: Applying Cognitive Science to Promote Student Learning (McGraw-Hill, 2003), and wrote several peer-reviewed journal articles on applying cognitive science in the classroom. He has consulted with over 20 school districts, working with teachers to use the tenets of cognitive science in their classrooms. More recently, he consulted with teachers from Bosnia and Herzegovina on a Save the Children Project. He looks forward to reconnecting with La Salle by participating in the De La Salle Institute.